STEP Forward provides women in manufacturing with an opportunity to hear from industry leaders, connect with their peers, and learn best practices they can bring back to their company.

Manufacturers are being challenged in unprecedented ways to demonstrate transparent, inclusive and authentic leadership all while producing bottom-line business results.

During this exclusive fireside chat, hear from executives at Arconic, BASF and Johnson & Johnson who are leveraging their unique strengths to lead our nation’s manufacturing renaissance and eventual economic recovery. After the keynote session, participants will engage in one of several breakout sessions focused on topics explored during the fireside chat. 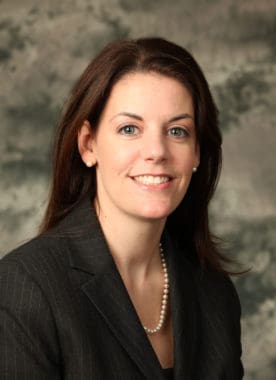 Carolyn Lee is the executive director of The Manufacturing Institute, the workforce and education partner of the National Association of Manufacturers, the nation’s largest industrial trade association.

Ms. Lee was raised in a manufacturing family. She saw from a young age the transformative impact manufacturing can have on communities, families and the men and women who build the world around us. Now it’s what drives her every day as she works to bring manufacturing’s powerful potential to more Americans.

Prior to her role leading the Institute, Ms. Lee served in a policy role at the NAM and worked in leadership positions with the Telecommunications Industry Association and 3M and in the offices of former Sen. Olympia Snowe (R-ME) and former Rep. Sue Kelly (R-NY).

Ms. Lee lives in Northern Virginia with her husband and three children. 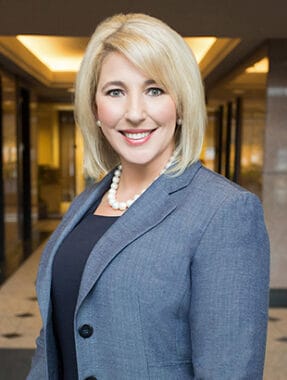 Diana will also lead the global Ethics & Compliance and Government Affairs functions. In addition, she is a member of the Arconic Executive Leadership Team, which sets strategic direction for the company.

Throughout her career, Diana has held legal and strategic management roles across several industries. Prior to joining Arconic, Diana was Senior Vice President, General Counsel and Corporate Secretary at Compass Minerals International, Inc., a publicly traded minerals company, where she had significant experience leading all the areas for which she has responsibility at Arconic.

Previously, Diana served in numerous leadership positions for General Cable Corporation, a Fortune 500, publicly traded wire and cable company, that was subsequently acquired by the Prysmian Group. In her last role at General Cable, Diana served as Vice President, Strategy and General Counsel, Asia Pacific and Africa, based in Bangkok, Thailand, and led the divestiture of the company’s regional assets. Prior to joining General Cable, Diana also served as Senior Counsel and Corporate Secretary of Gardner Denver, Inc. and Corporate Counsel and Assistant Secretary of Waddell & Reed Financial, Inc. She began her career as an attorney with the law firm of Levy & Craig, P.C. 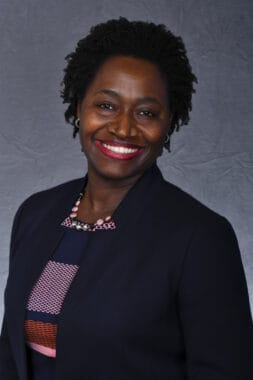 Erika joined BASF in 1997 and held a variety of technical and commercial roles throughout her career. She began as a manufacturing process engineer in BASF TOTAL’s joint venture petrochemicals facility in Port Arthur, TX. After roles of progressively more responsibility at that facility and in Houston, she relocated to Florham Park, New Jersey, to work in product management for BASF’s Performance Chemicals business in 2007.

After BASF’s 2008 acquisition of Ciba, Erika accepted an international strategic marketing assignment in Germany. Her four and a half years in Europe were split between the company’s world headquarters in Ludwigshafen, Germany, and Basel, Switzerland. She was appointed Vice President of Global Marketing for Pigments and Performance Additives in 2011.

Erika joined Performance Materials North America as Vice President of Business Management in January 2014. In that role, she managed sales, marketing, and technical service activities for Performance Materials Construction’s polyurethanes and engineering plastics portfolio across the region. In this role, Erika focused on the importance of resiliency in construction through the education of stakeholders and fostering partnerships in the industry.

She most recently took over general management of the North American Chemical Intermediates business in July 2019, based in Florham Park, NJ.

Erika holds a Bachelor of Chemical Engineering from Georgia Institute of Technology in Atlanta, Georgia, and a MBA from the University of Houston. She resides in New Jersey, is married and has two sons. In her spare time, she enjoys the outdoors, fitness, and travelling to visit family in various parts of the world. 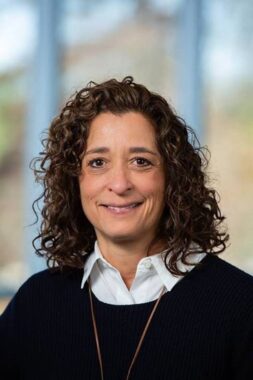 Shannon Crespin is Vice President of the Global Orthopedics Supply Chain at Johnson & Johnson.  In his role, Shannon is responsible for leading the end-to-end DePuy Synthes Supply Chain of approximately 6,000 employees, in conjunction with our R&D, franchise and regional partners to implement new innovative solutions and service offerings that create unparalleled experiences for our customers and competitive advantages for our businesses. 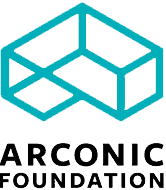 Questions? Comments? Contact us at [email protected] for information.