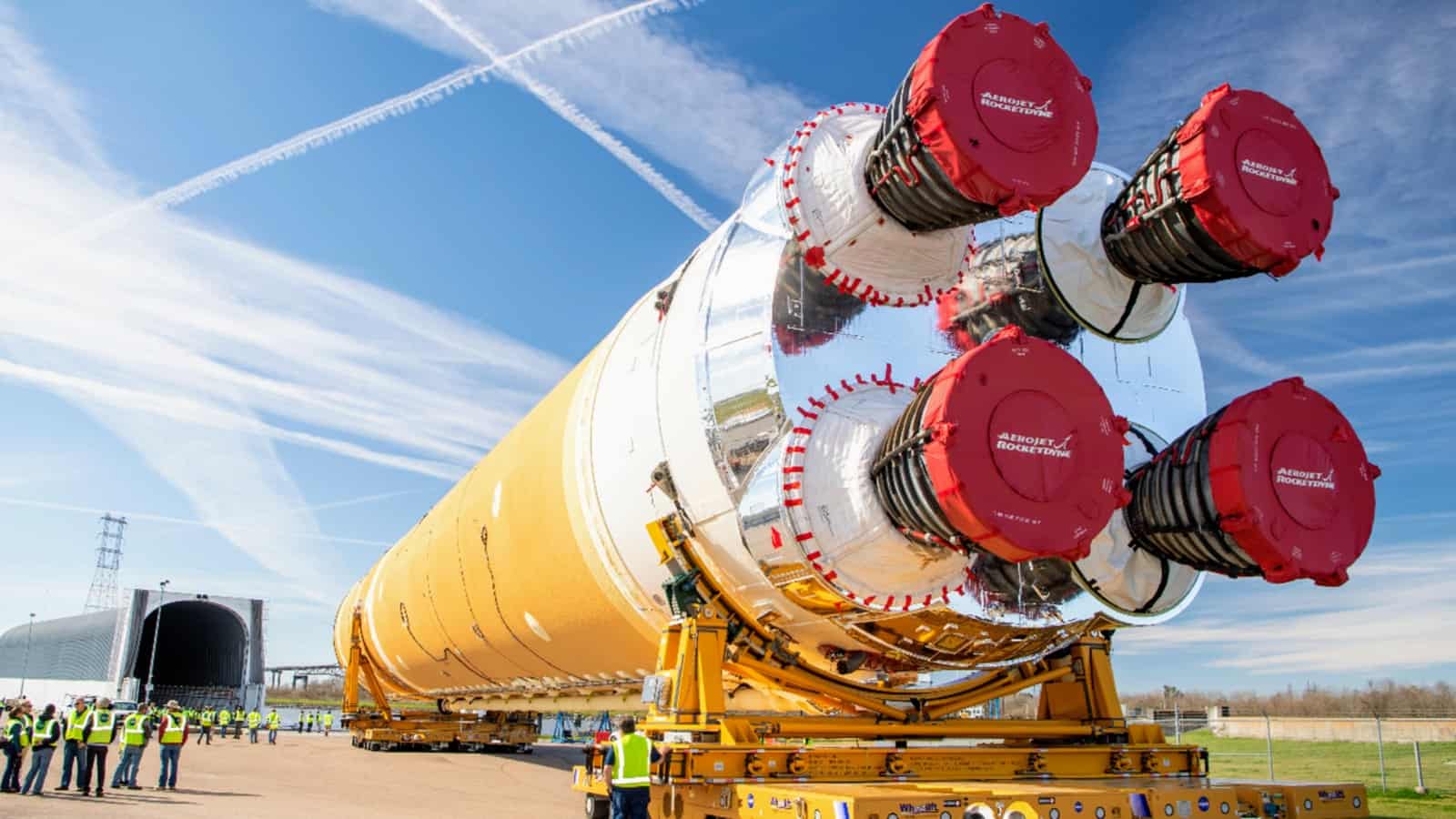 Jennifer Boland-Masterson originally got excited about manufacturing because of the robots. The Indiana native later graduated from Purdue University with a degree in electrical engineering, then worked in the automotive and boat industries before joining Boeing. Today, she is Boeing’s director of operations, Space Launch System, and leads the team that is building NASA’s SLS rocket—the most powerful rocket in development today.

“The plan is to get us back to the moon, and then to Mars, and this rocket has the payload to make it happen,” says Boland-Masterson. “We’re building the next generation of the space program, and that’s my day-to-day.”

A manufacturing advocate: Boland-Masterson was recently selected by The Manufacturing Institute as a 2021 STEP Ahead Award Honoree—an honor given to women leaders who have excelled both within their companies and in the industry as a whole. She sees sharing stories as an important way of encouraging other young women to go into manufacturing and frequently attends science, technology, engineering and math events in her community to demystify the industry for young people and their parents. 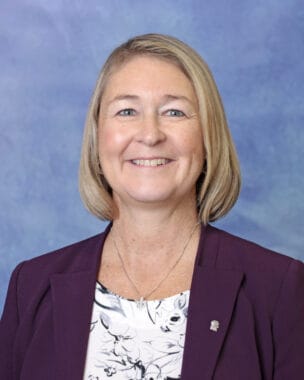 It takes a village—and some confidence: Boland-Masterson emphasizes the importance of teamwork and of being able to build a community among your friends and colleagues.

An unexpected journey: Even as someone who hoped to go into manufacturing from an early age, Boland-Masterson was surprised by the range of opportunities she encountered in the industry. Her work has turned out to be both international and interplanetary.

And does she work with robots?: “Believe it or not, I don’t work with any robots,” Boland-Masterson says, laughing. “My day-to-day is all about human interaction. But I say keep an open mind and that will take you to wonderful, unexpected places.” 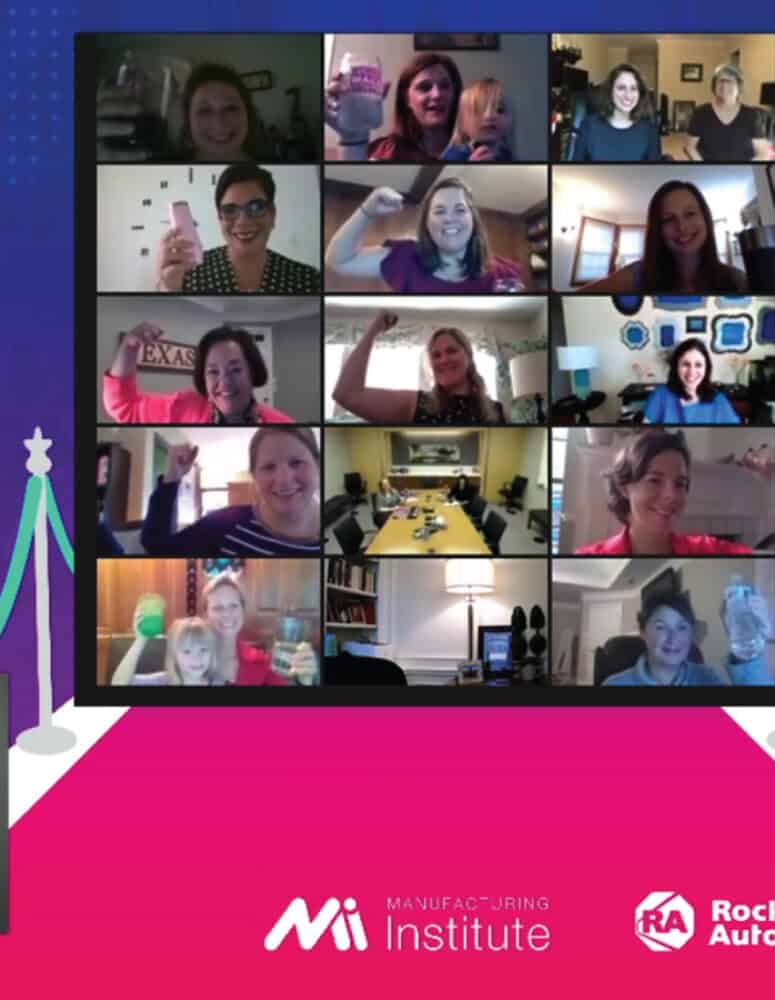 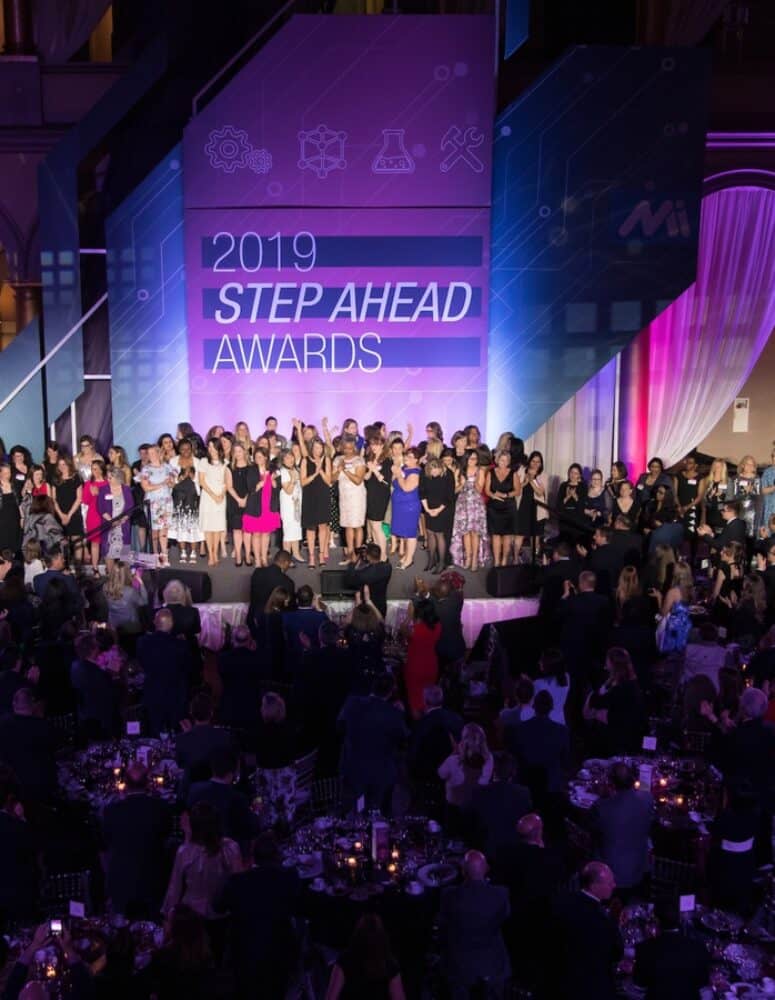 “The Opportunities May Surprise You”
View More