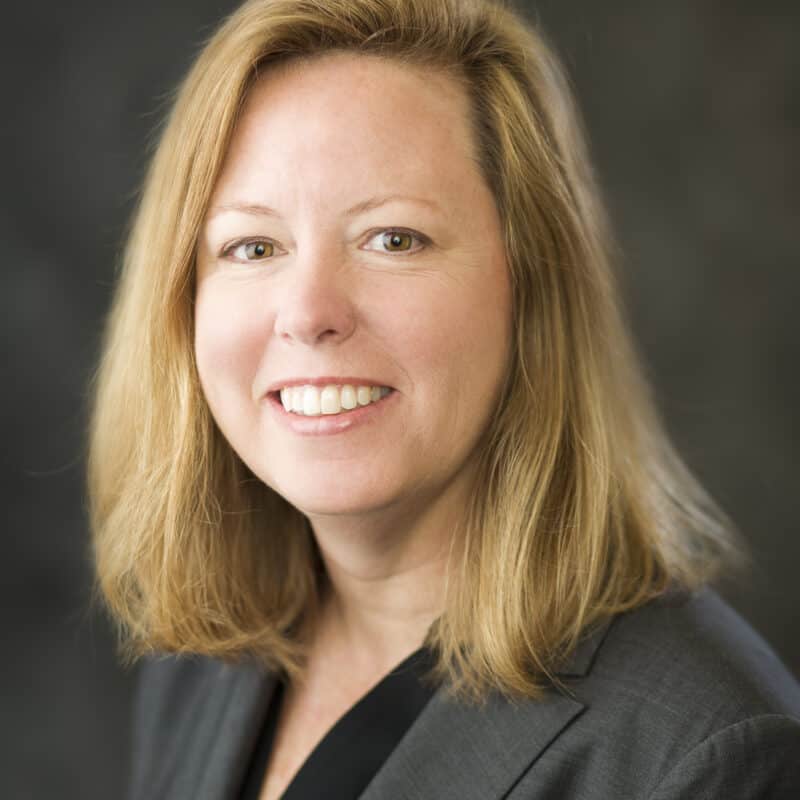 I am passionate about manufacturing because it is what keeps global economies moving forward. American manufacturing businesses support highly skilled, living-wage jobs for more than 12 million people, and that number is expected to increase in the coming years. Additionally, manufacturing provides trillions of dollars to the U.S. market, promoting a strong international trade environment and a more united, healthier global economy.

Lorie’s rise to the top of Greenbrier, a multinational freight railcar and marine barge manufacturer, began 25 years ago. As a top executive, she has restructured and developed the company into one of the two largest freight railcar manufacturers in North America. Lorie’s success as chief financial officer was followed by her being named chief operating officer in 2018 and president in 2019, the first woman in the company’s history to hold each of those roles. With her strategic mindset, she has managed two large-scale acquisitions, global diversification and expansion into foreign markets, and the integration of thousands of new employees.

As COO, Lorie launched the company’s first-ever mentoring and internship program as well as a company-wide training strategy. Her efforts have gotten attention both inside and outside the company; she was a featured speaker at 2019’s Mentoring Mondays in Portland, Oregon, an event that promotes equal pay and mentoring in the business community. Additionally, she gave the keynote address at the 2019 League of Railway Women conference, where she spoke about the importance of creating an inclusive, engaging workplace and developing the next generation of female leaders in what has been a traditionally male-led industry.

Lorie directs Greenbrier’s community-giving strategy, which has distributed nearly $1 million to organizations in the Portland community. For example, in 2017, she led Greenbrier’s decision to pledge $400,000—its largest single charitable gift to date—to Providence Heart Institute’s Play Smart program, which provides youth with free screenings to discover underlying heart issues that can lead to serious problems later in life. Lorie’s partnership with Providence has paved the way for other Greenbrier employees to become involved with the Heart Institute, bridging a strong partnership between the organizations and supporting healthy communities overall.