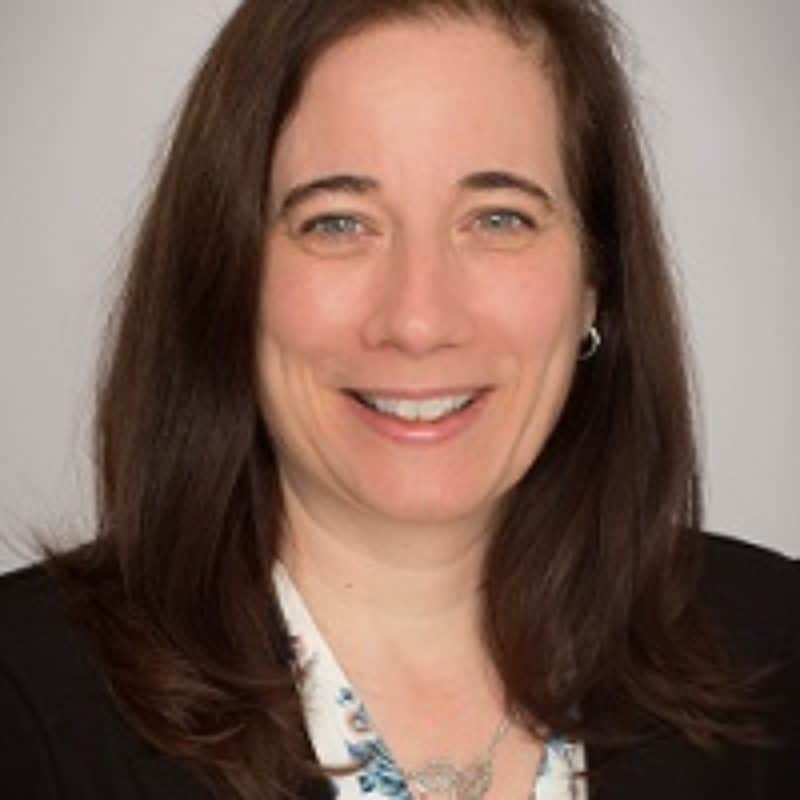 Why am I passionate about manufacturing? It’s the people. It’s always about the people.

Leah has proven to be an exceptional leader throughout her tenure with The Sherwin-Williams Company. For example, during the launch of the company’s new V70 valPure®, a new non-BPA can coating technology, she reorganized her teams to provide the necessary operational support, expertly coordinated cross-functional teams to resolve technical challenges, and led efforts to re-tool existing assets as needed. While facing market headwinds, and within a short time frame, Leah ensured the scaling-up of resources when many would have failed. Her operational standards have been established as a translatable footprint for the rest of Sherwin-Williams’ facilities, and the company has been able to double V70 production capacity year over year.

By implementing comprehensive development plans, providing weekly one-on-one coaching, creating productive development experiences and facilitating network-building, Leah is having a profound impact on the next generation of leaders at Sherwin-Williams. Through her efforts, approximately one-third of Leah’s immediate team members have proven ready to advance in their careers within two years of assuming their previous roles.

With nearly half of the engineers in her facilities being women, Leah is building a strong pipeline of female talent, and is focused on their development and promotion. She is also a leader in developing female talent through Sherwin-Williams’ engineering cooperative education program. Beyond Sherwin-Williams, she volunteers as a mentor through several professional organizations, including the Society for Female Engineers.

In addition, Leah has spearheaded Sherwin-Williams initiatives with Habitat for Humanity and the United Way. Her efforts and enthusiasm have established a company culture in which team members engage in a community event every quarter in all her facilities across the United States. Whether she’s focusing on supply drives for local schools, on volunteer efforts for local battered women’s shelters, or on outreach to veterans, Leah has a heart for service and the leadership skills to inspire others to join in.