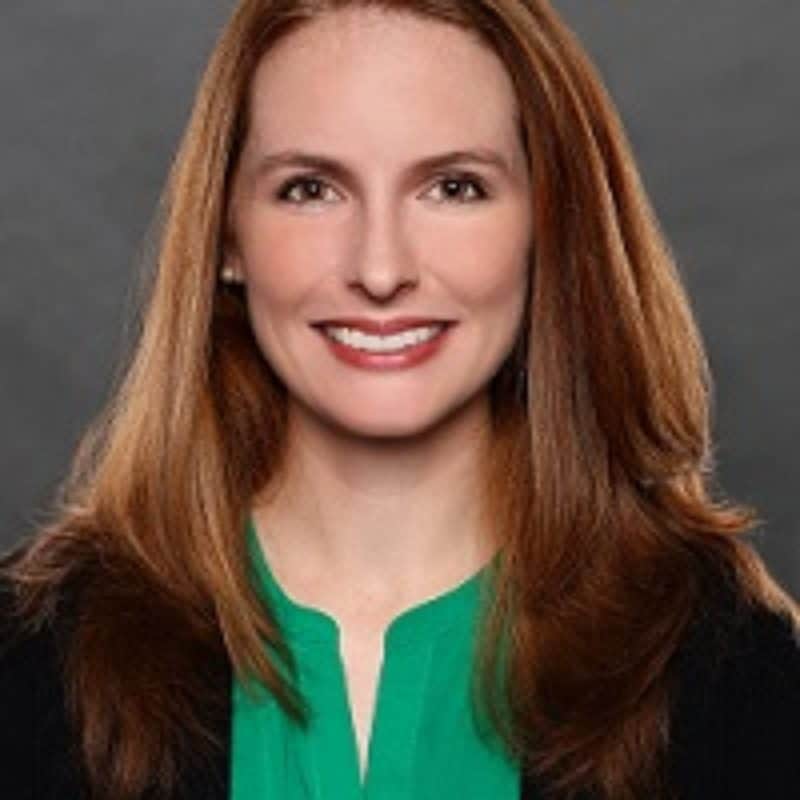 When a homeowner buys an HVAC system from Trane or American Standard, we can help make them healthier and more comfortable in their own home. I love working with teams to innovate and manufacture products that help people enjoy the time they spend with their families each day.

In just five years at Ingersoll Rand, Julie has successfully served in two progressive engineering roles, eventually earning a coveted position as lab operations leader. In this role, she is the youngest engineering manager in the department’s history.

Julie is in charge of an all-male team of 67 technicians in Residential HVAC & Supply, where she has implemented a Lean 5S program across a large lab space shared by four sub-teams. She also thought outside the box by creating a compelling business case to decommission a longtime second shift operation in the Gas Lab, saving nearly $1 million in contractor costs per year. Julie’s work has been a significant factor in Ingersoll Rand’s ability to develop and manufacture new technologies, as evidenced by her team’s support of more than a dozen new product development programs in 2019. In addition, she brings her passion for innovation and sustainability to her role as chair of our program to reduce greenhouse gas emissions.

From the beginning of her career with Ingersoll Rand, Julie has taken an active role in coaching the next generation of engineers and co-ops. Her mentorship has been increasingly in demand by young engineers who want to learn from her early successes. She has worked to develop promising talents across diverse disciplines, always providing both knowledge and support. Julie has also served as a panelist at a STEP Forward event at Ingersoll Rand’s corporate headquarters in North Carolina, where she was glad to share the experiences and wisdom gained over a relatively brief yet stellar career so far.

In recent years, Julie has teamed up with other women engineers in the community to give back through an annual Day of Caring event. They have undertaken projects such as building archival boxes to store old newspapers for the local historical society, boxing food for a local food bank and setting up classrooms at Promise Academy, a school for students from low-income families.