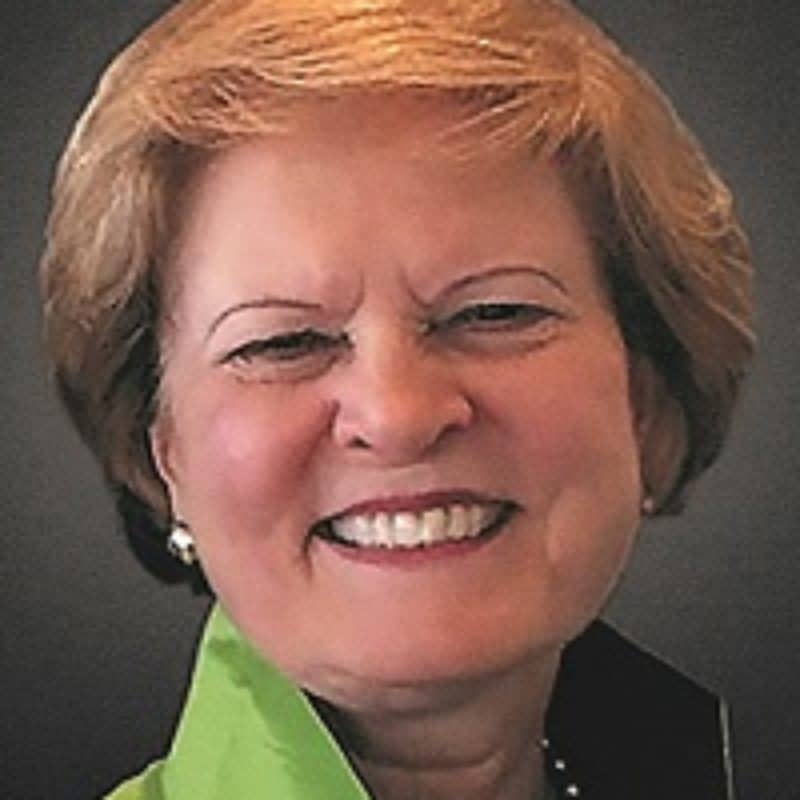 Manufacturers are an innovative group, and it is that ingenuity that helps to drive the economy and makes the United States competitive. Working for Brunswick Corporation, which makes products such as marine engines and recreational boats that are tangible and feature innovation, makes for an exciting and challenging work experience.

Judy is a recognized leader who is the first woman to serve as a Corporate Officer within Brunswick Corporation. She earned her JD from Harvard Law School when women were only about 10% of the class. As Vice President of Tax, Judy leads the Corporate Tax Department, which is responsible for worldwide tax planning and U.S. tax compliance, including all manufacturing operations. Beginning her career with Brunswick more than 40 years ago, Judy has been integral to the company’s planning and strategic decisions, including scores of acquisitions and tactical actions that have contributed significantly to the company’s success. When the boat industry was significantly impacted by the economic downturn of 2008, Judy and her team diligently pursued tax strategies to provide hundreds of millions of dollars in crucial considerations. Specifically, Judy was instrumental in working with a NAM Coalition to advocate for an extension of the Net Operating Loss Carryback at the federal level.

Tenacious and politically astute, Judy, in her Coalition efforts, helped to ensure the continuation, and eventual permanence, of the federal R&D tax credit. Judy supported the extension of the act all 15 times it was challenged, including personally testifying before the House Ways and Means Committee in support of the R&D tax credit, until it was made permanent in 2015. She serves on the Tax Leadership Committee of NAM, is a member and past chairperson of the Manufacturers Alliance for Productivity and Innovation (MAPI) Tax Council and leads within many other boards and organizations to support the industry. Judy was also the first woman elected to be president of the Chicago Chapter of the Tax Executives Institute (TEI), a professional organization of 7,000 members globally, and served as TEI’s International President.

Outside the tax arena, Judy believes in giving back and is a member of the Dean’s Advisory Board for Syracuse University’s College of Arts and Sciences, where she graduated with a BA honors degree in economics and international relations. Judy is a founding member of the Brunswick Women’s Network, which is an enterprise-wide effort that provides mentorship and professional development to women within the organization. The Network has been fertile ground for identifying and preparing women to step into supervisory and management roles. Throughout the evolution of the network, Judy’s leadership, encouragement and support have been crucial to its progression and achievements.