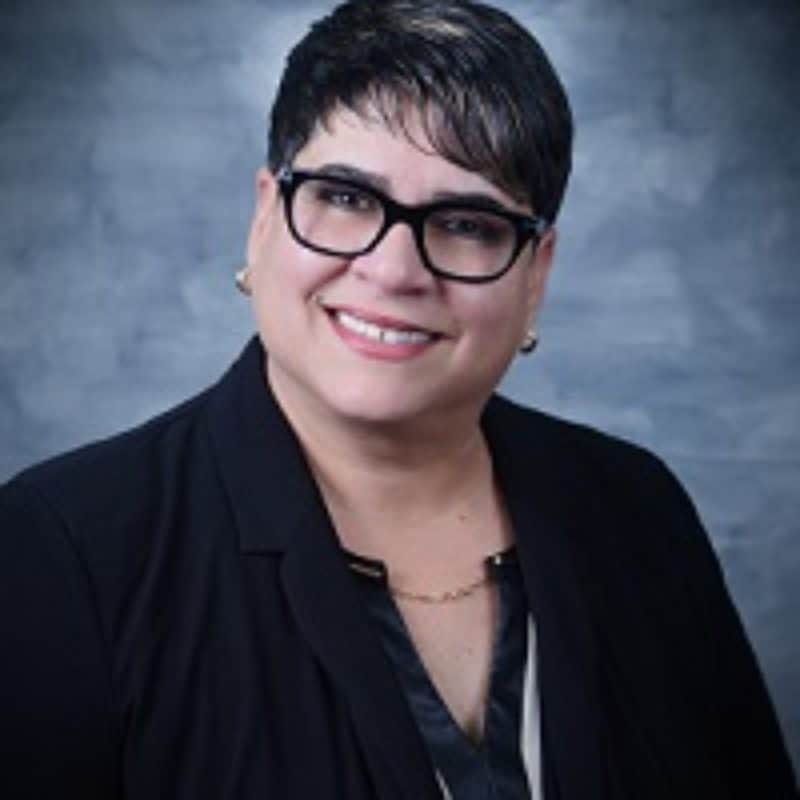 An idea will remain an idea without manufacturing. Manufacturing has helped the world get closer, safer and able to understand the past to improve the future. Caterpillar is a great example – with our products we have been able to help countries to use natural resources, power remote areas, build hospitals and schools. Manufacturing sees the completion of an idea or a dream.

As a proactive and engaged leader in the Caterpillar Aftermarket Parts Organization, Joydma led a transit time reduction project for Caterpillar’s dealer in Argentina. During her analysis, Joydma discovered that a key customer was experiencing an additional six days of transit time. When she learned that this lengthy additional time was driving the customer’s decision to select a competitor, she took action. By forming and leading a joint effort to identify solutions, it was determined that changing distribution centers would result in a reduced transit time. This reduced the customer’s transportation costs by approximately $2.5M per year and led to an 80 percent reduction in quality claims.

Joydma is a leader, change agent and recognized spokesperson for the Lambda Network throughout all of Caterpillar’s operations in Mexico. Helping to create an inclusive environment for the company’s lesbian, gay, bisexual, transgender, intersex, queer employees and their allies, the Lambda Network works to educate others on the perspective and value of the LGBTIQ community. In this role, she fosters a sense of community for employees while advocating cultural diversity and inclusion.

By listening to the voices of the next generation and adapting her approach accordingly, Joydma embraces a leadership model that has had a profound impact on the company—particularly among younger employees. Her approach has resulted in improved productivity, a reduction in transactional errors and an 82 percent improvement in injuries from 2018 to 2019.

In addition, Joydma has made significant contributions within the Nuevo Laredo, Mexico community. She established the sponsorship of a crucial job fair to introduce members of the community to logistics and manufacturing, led the establishment of an onsite adult continuing education program enabling Caterpillar’s hourly employees to achieve their high school general equivalency degree, and worked with her team to adopt a local elementary grade school to provide them with much needed educational supplies.