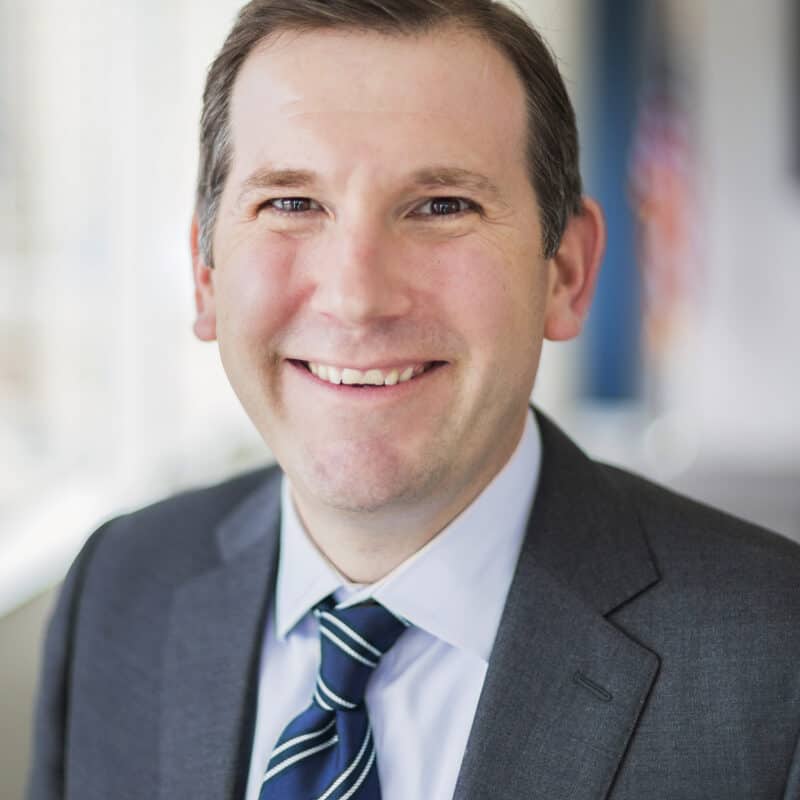 Jason El Koubi was named President & CEO of the Virginia Economic Development Partnership (VEDP) in March 2022 after serving as Executive Vice President of the organization for nearly five years.

Working with a wide variety of partners and stakeholders, Jason leads the development and implementation of an ambitious, multi-year strategic plan for economic development of the Commonwealth that encompasses activities across state government. Among other transformational goals, the plan aims to position Virginia as an economic growth leader among U.S. states over the next 10 years while ensuring allregions of the state participate in that growth. As part of this work, Jason serves on the project management team for transformational projects, including Virginia’s successful bid for Amazon’s HQ2.

He was previously President and CEO of One Acadiana, a regional economic development organization based in Lafayette, Louisiana. Under his leadership, the organization developed and successfully launched one of the most successful capital campaigns of its kind in the nation to deliver a new, nationally competitive economic development program for the nine-parish region, including substantial new activities in public policy and advocacy; business attraction, retention, and expansion; and urban revitalization.

He previously served as policy director of the Baton Rouge Area Chamber, where he directed policy and research operations during the response and recovery from Hurricane Katrina. Under his leadership, BRAC’s policy research team won the top economic development research award in the nation for two consecutive years.

Jason is an outdoor enthusiast and has focused his volunteer service on education and the arts. He has lived, worked, or traveled in more than 40countries, was selected for the French-American Foundation’s Young Leaders program, the British-American Project, and term membership in the Council on Foreign Relations.

Jason earned a B.S. in Biological Engineering from Louisiana State University, where he was elected speaker of student senate and awarded the Chancellor’s Medal for leadership. As a Rotary Foundation Ambassadorial Scholar, he earned an M.S. in Public Policy from the London School of Economics. He lives with his wife Allison and two sons in Richmond, Virginia.