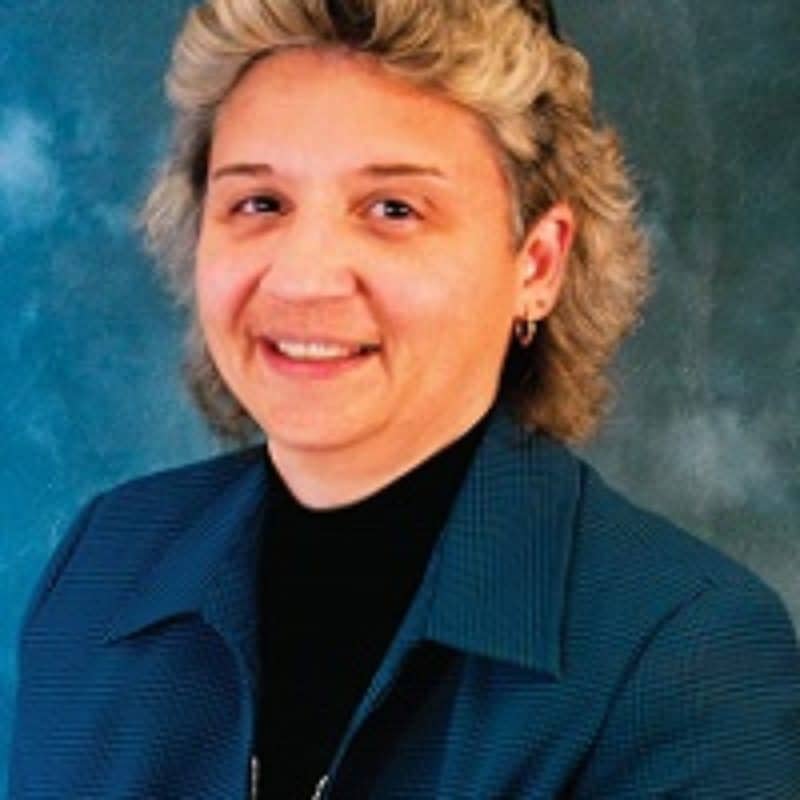 It is energizing to work in manufacturing, because you have the opportunity to create products which impact people’s lives.   It is rewarding for me when I am able contribute toward the development of my colleagues and employees. Being in manufacturing has been the most fulfilling part of my career.

Janet Lynch is a professional who has mastered virtually every side of manufacturing over the course of her career. From director of supply chain to plant manager and director of operations- injection molding and manufacturing 4.0, Janet has held numerous titles that have all centered around one common theme: furthering the industry. Whether that’s through the advancements in technology, the implementation of new techniques or the development of the next generation workforce, Janet has focused her career on ensuring that Saint-Gobain and CertainTeed remain industry leaders.

In addition to furthering the industry as a whole and developing the next generation workforce, Janet is dedicated to increasing the number of women in manufacturing at every level. As plant manager, she championed a “flextime for everyone” policy, enabling flexible schedules for hourly employees that helped increase the number of women from 8 percent to 29 percent. She is also active in the Saint-Gobain Women’s Network, serving in an elected position on its national Steering Committee for the past six years and has volunteered as a team coach for Saint-Gobain’s Essentials of Leadership (EOL) program and informally mentors young women throughout the company. Janet will continue this work in her new position as well.

In her community, Janet is an enthusiastic advocate for manufacturing. With her encouragement, the local Chamber of Commerce expanded Manufacturing Day to Manufacturing Month, allowing students, parents and others many more opportunities to visit local businesses and learn about jobs. In addition, her facility hosts the Fort Riley Heroes Make America program for transitioning veterans interested in civilian jobs. Janet also volunteers at Hutchinson Community College, where she provides recommendations to facilitate 4.0 manufacturing education. Furthermore, she’s helping develop a STEM badge program so that students can earn high school credits while working with a mentor to learn manufacturing STEM skills.