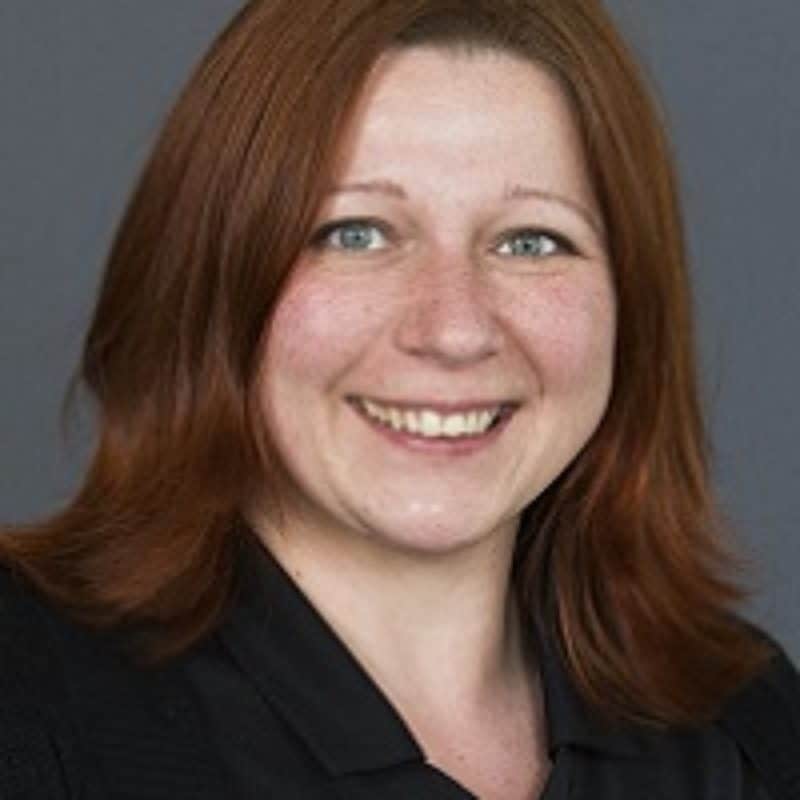 There is something truly special about being a Maker. To see a manufacturing process take raw materials and turn those inputs into a product is almost like watching magic; magic that is composed of science, technology, process teamwork, continuous improvement and a vision to be the best.

Evelina joined Ashley Furniture in 2014, bringing many impressive credentials in manufacturing. Since then she has been involved in the design, building and implementation of robotic cell automation controls on the manufacturing floor, using her Lean Six Sigma training to achieve impressive results. When creating Ashley’s Advance Casegoods Assembly department, she hired, trained, promoted and led a workforce that grew from three employees to eight supervisors, including four women, and more than 100 floor associates in less than two years. At first, her team was producing 50 units a week on one assembly line. Today, they produce 18,000 units a week with 13 assembly lines. Through Evelina’s leadership, the facility is on track for another year of over 30 percent growth with more opportunities to grow and develop future leaders. Leading by example, she dedicates long hours to helping her team solve problems instead of simply demanding results.

Having directly mentored over 50 people in Ashley’s North Carolina facility, Evelina has personally championed and promoted many of her colleagues. She coaches them from the production lines to positions as parts carriers, production leads, quality auditors, supervisors and managers. When one of her employees mentioned she was going to school for IT, Evelina contacted the Ashley IT recruiter and coached her employee on applying for a summer internship. Evelina is also involved with the Society of Women Engineers (SWE) and the Polish American Engineering Association.

Evelina’s passion for manufacturing is contagious, and she loves tutoring students in the community in math and physics and sharing her own early struggles. She gently encourages the persistence necessary to learn “the principles” and teaches them that once you look past the equations, “engineering is just as creative as art and design.” Evelina also serves on the Board for Ashley’s Angels and regularly contributes to this charitable organization that helps families in need during the holidays.