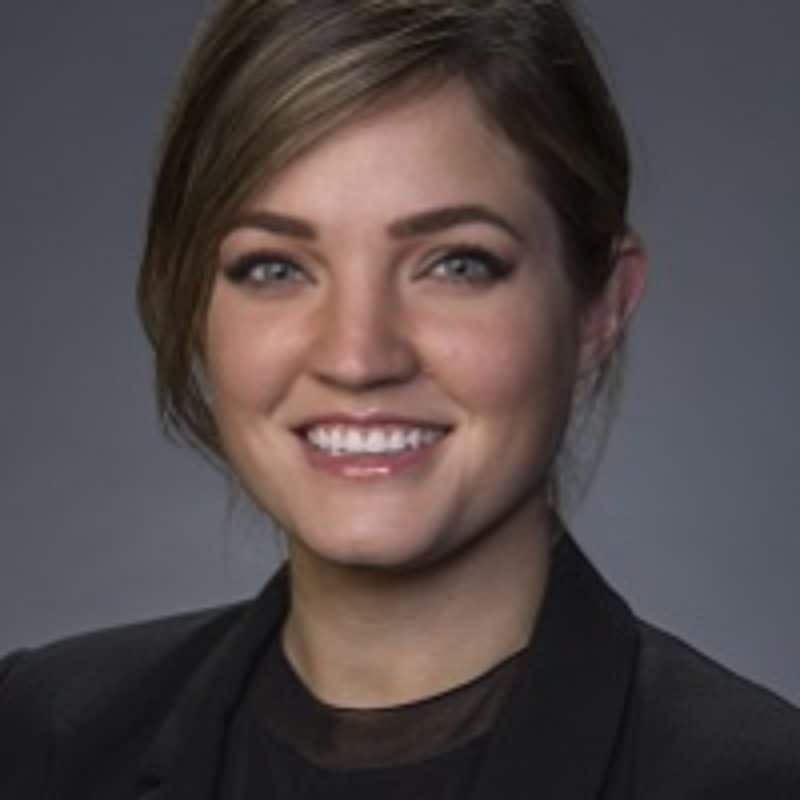 The creation of goods and services which improve the lives of others is incredibly motivating and professionally validating. Starting with my first college internship, I was completely drawn to the fact that each day I could work on the production of goods that power life and industry globally.

Erica is currently working on business development as an advisor to senior management and external interface in the area of Liquefied Natural Gas. In her current and previous roles, she has worked with projects across the globe in new business development and in business strategic planning capacities. She has also contributed through roles in the fields of Exploration and Gas & Power, and worked on several strategic initiatives. Her favorite assignments are those where complex challenges require a team to combine analytics and strategy in the development of integrated solutions.

One of her most enjoyable assignments was in Exploration, working as an integrated team with geoscientists and engineers to optimize recommendations for investment in an arena with high uncertainty. In her Exploration role, she strategically advanced commercial and technical integration to grow ExxonMobil’s presence in multiple countries.  She has shown leadership and collaboration talent by leading economic and engineering improvements to challenge investment paradigms within ExxonMobil, and has constructively challenged functional experts across the organization to evaluate how individual improvement elements could combine to increase the above-ground attractiveness of some very exciting prospects. Erica has led external engagements and worked closely with international  industry associations and partners, dialoguing on both the mechanics of fiscal regimes and on how elements of those regimes incentivize or dis-incentivize investment in, and optimal development of, a nation’s resources. In her two years in an Exploration role, she also developed analysis and commercial insights for more than forty distinct opportunities in such regions as Brazil, Canada, the Gulf of Mexico and Suriname, promoting the potential future capture of accretive leads and providing commercial rationale in support of several acquisition decisions.

Erica has been an amazing example of sharing her knowledge and insight with team members at many levels of ExxonMobil. She actively supports recruiting the next generation of female talent and acts as a role model to new hires. Erica also enjoys mentoring analysts who work alongside her and is a vocal advocate for them to be given the opportunity to present their own work, coaching them to engage meaningfully with management.

Outside of ExxonMobil and her industry in general, Erica has partnered with the United Way in her community as a current and prior Leadership Giver and through their volunteer programs. She has also served Houston-area seniors as part of Meals on Wheels, volunteered at a local animal shelter and contributed to agencies and programs which include the Montgomery County Women’s Center, Women Who Rock, The Breast Cancer Charities of America and iGoPink.

As Mona Babury tells it, Pfizer’s refugee hiring program was born out of the basic human need to connect during…

Creators Wanted is gearing up for another season of bolstering positive perceptions of manufacturing careers and inspiring new manufacturers. Its…

Finding and keeping a job can be challenging for people with criminal records. These jobseekers face exclusionary business practices and…

The manufacturing industry has had more than 2.6 million job openings nationally in 2022 already—a workforce shortage that shows little…

It’s been almost a year, but the sights and sounds are never far from his thoughts: crowds of people surging…