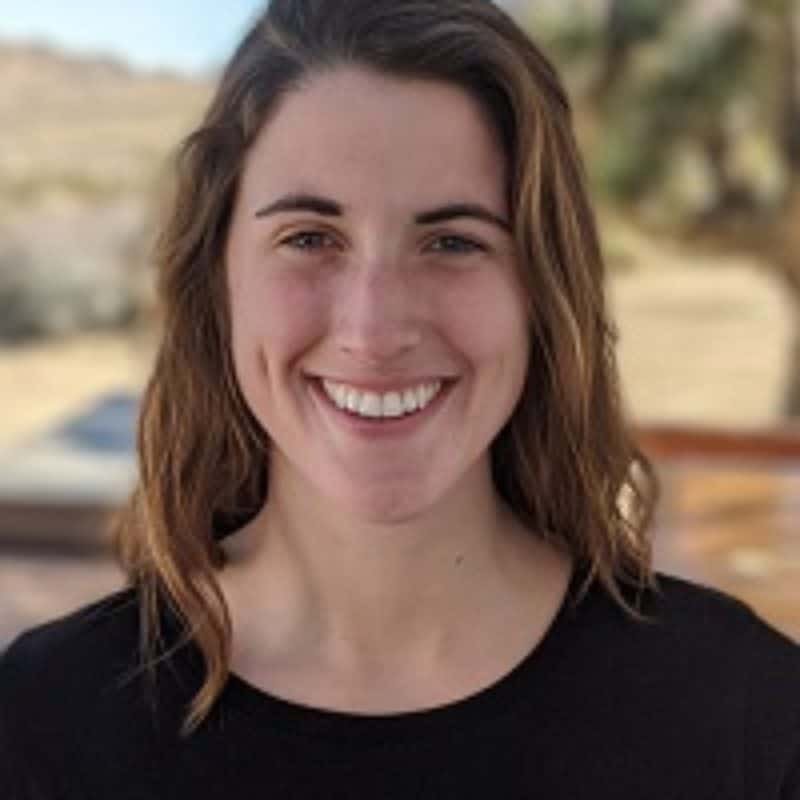 I am passionate about contributing to the rapidly evolving additive manufacturing industry because of its potential to revolutionize the way we conduct successful and personalized medicine.

Emily is a vital member of the Bioprinting team at 3D Systems, where the focus is on 3D printing the human lung, a technology that could revolutionize lung disease treatment. As Emily says, “By 3D printing lungs, we can artificially create a structure identical to the recipient’s original anatomy and infuse the organ scaffold with their own stem cells with the hope it will be 100 percent biocompatible.”

During her short tenure at 3D Systems, Emily has already developed valuable new print process techniques for characterizing how hydrogel resins perform on different printing platforms. Currently, she is working closely with one of the company’s biotech partners to print high-resolution geometries representing different sections of the lung, aiding in tissue engineering research.

Though still a young professional herself, Emily is already working to engage and encourage the next generation of technical engineers. For instance, with a few of her 3D Systems teammates, Emily helped a local fifth-grade class with a product design project. Under the 3D Systems team’s tutelage, the students proposed and made prototypes for new products; the team then provided feedback about how the designs could be improved for marketability. After completing the project, the class visited the 3D Systems San Diego office, where Emily and other team members explained how they became engineers and shared why they liked working in 3D printing. In 2019, Emily also joined fellow team members from 3D Systems’ Young Employee Resource Group to serve as judges for the Greater San Diego Engineering and Science Fair.

Outside of work, Emily volunteers with the San Diego chapter of Engineers without Borders (EWB), an organization focused on building a better world through engineering projects that empower communities to meet their basic human needs. She also volunteers with Voices for Children, which provides volunteer Court Appointed Special Advocates to children in the foster care system. For the past four years, Emily has also participated in Swim Across America (SAA), which funds life-saving cancer research. In 2019, she participated in the SAA two-mile open-water swim and with Emily’s help, the Seattle event raised more than $500,000 overall for the Seattle Cancer Care Alliance.

How 5G Is Transforming Manufacturing

Why a Navy Machinist Chose a Manufacturing Career

Derek Read always knew he wanted to join the Navy, and he enlisted after high school—rising to become a machinist’s…

The NAM and The Manufacturing Institute are launching the Yellow and Red Ribbon Initiative today to encourage vaccinations against COVID-19.…

A Hero Gets a Shot at Manufacturing

Zachary Willis has transitioned out of the military twice—and the second time, The Manufacturing Institute’s Heroes MAKE America program made…

Diversity and Inclusion: What You Need to Know

If you’re a manufacturer looking to begin—or improve—your diversity and inclusion efforts, you’ll need some expert advice. That’s why The…

Union Pacific is seeking a more diverse workforce as it strives to continue “building America,” as it says. To do…