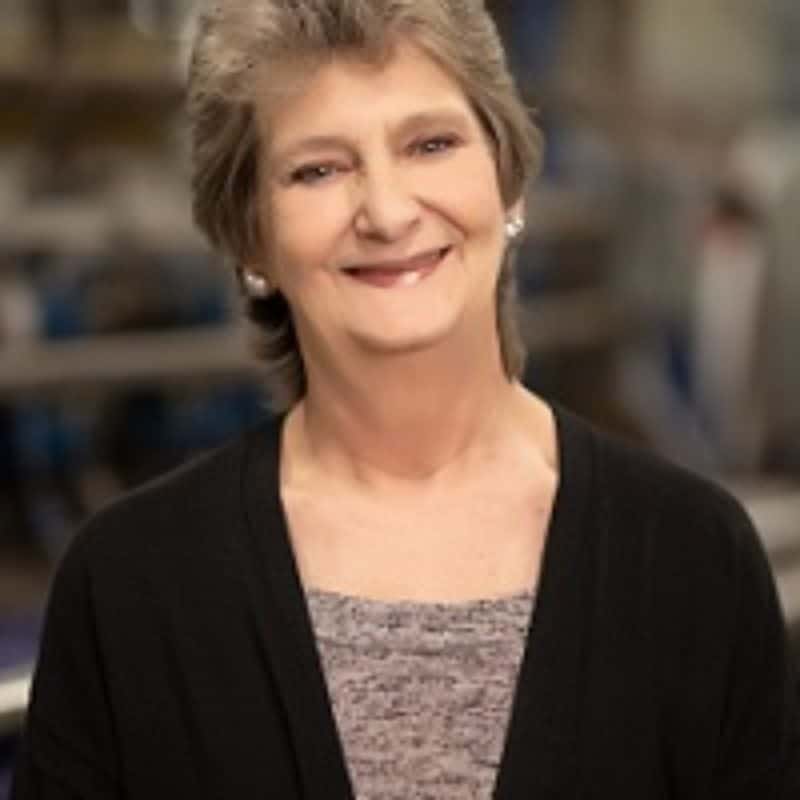 I love manufacturing because I simply love making things! Manufacturing enables women to strive and thrive, right along with men. It’s an incredible feeling to know we’re building goods that the world finds valuable, and encouraging people to open their minds about the importance of manufacturing to America.

Dianne’s commitment to both American manufacturing and the U.S. military has led her to a vital role in expanding Exxel Outdoors’ Alabama factory. She has been a key team member in building its new Military Department. Diane was crucial to the department’s ability to launch within one year, exceeding expectations in producing its sleeping bag, tent, and field craft poncho lines. Dianne brings multiple capabilities to her position, including sample-making, reverse-engineering and planning. She is a leader in developing the best performance gear to protect troops who camp in remote locations under the harshest conditions. And to meet U.S. military requirements on American-made materials and labor, Dianne handles inputs from hundreds of U.S. suppliers and sets up systems to maximize efficiencies.

“Cut and sew” is one of the oldest factory jobs for women. Dianne has elevated the position by showing Exxel’s female workers that it can be a specialized, technical profession that offers a bright career path.

Dianne was involved in hiring staff for Exxel’s new department at a time when sewing operators were in short supply. The company was forced to recruit from its own ranks, who had simpler skill-sets than what is required for military gear production. When many of them balked at moving to the military department, Dianne inspired them with a sense of responsibility and conveyed how essential it is to develop new skills. She gave them the courage and confidence to reach higher.

As a single mother who has raised many children and grandchildren, Dianne finds it hard to make time for organizations outside of work, but she has a special talent for helping people through the poetry she writes. With her words she has comforted many who have faced hardships similar to hers, consoling them through their own dark hours and inspiring them to keep moving forward.