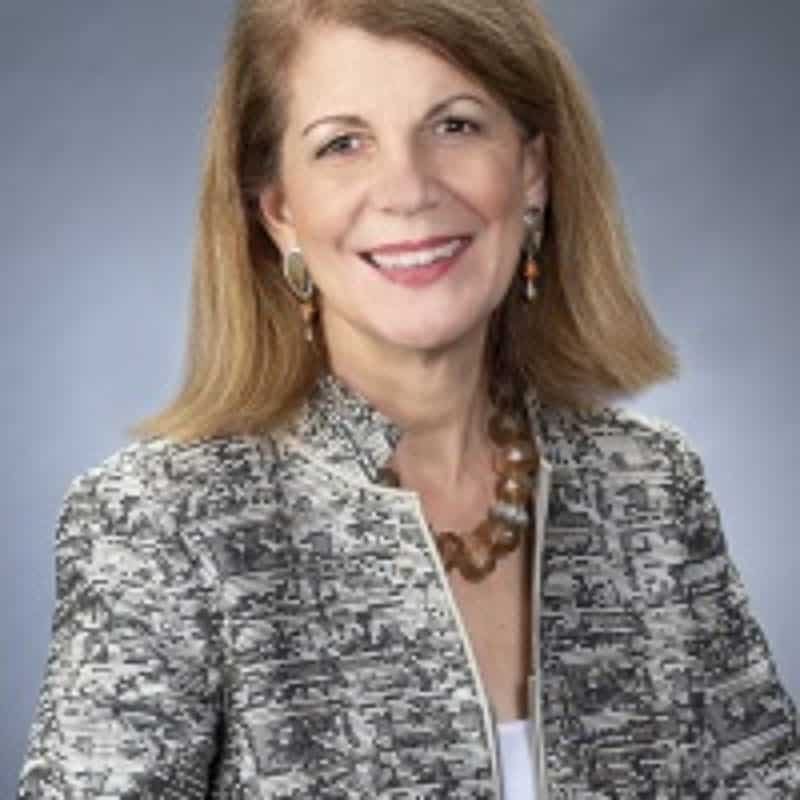 Manufacturing is where the action is! Seeing ideas develop from the drawing board to the manufacturing floor is exciting and energizing. Inclusion and diversity have steadily improved over my 40 year career and I often wish I could start again given today’s transformative opportunities ahead for this industry.

Decie leads an organization that supports $15B of major capital projects for all of ExxonMobil’s upstream and downstream businesses. Prior to this, she served as production global operations manager, supporting 7,000 operations personnel worldwide. Under her leadership, the global operations team helped eliminate serious incidents by actively sustaining the company’s Safety Work Management System, Life Saving Actions and Process Safety Systems.

Decie is a champion of women’s empowerment who has sponsored several women leaders in Papua New Guinea to participate in the Global Women in Management program. For these efforts, an engineering scholarship, “The Decie Autin Scholarship for Women,” was created in her name. By actively supporting the Women’s Engineering Network in Nigeria as well as the Cross Functional Women’s Leadership Team in Houston and establishing the Women’s Energy Network in Papua New Guinea, Decie has had a profound impact on women around the world.

Decie is a longtime member of P.E.O. Sisterhood, a women’s philanthropic organization that grants scholarships and operates a women’s liberal arts college in Missouri. Now serving as president of her local chapter, she works to identify and sponsor women so they can complete their education. In addition, Decie makes helping others in her community a priority through her role as co-chair of the United Way of Greater Houston Alexis De Tocqueville Society. Since being personally impacted by 2017’s Hurricane Harvey, Decie has diligently worked to provide assistance and support to those in need amid troubling times.