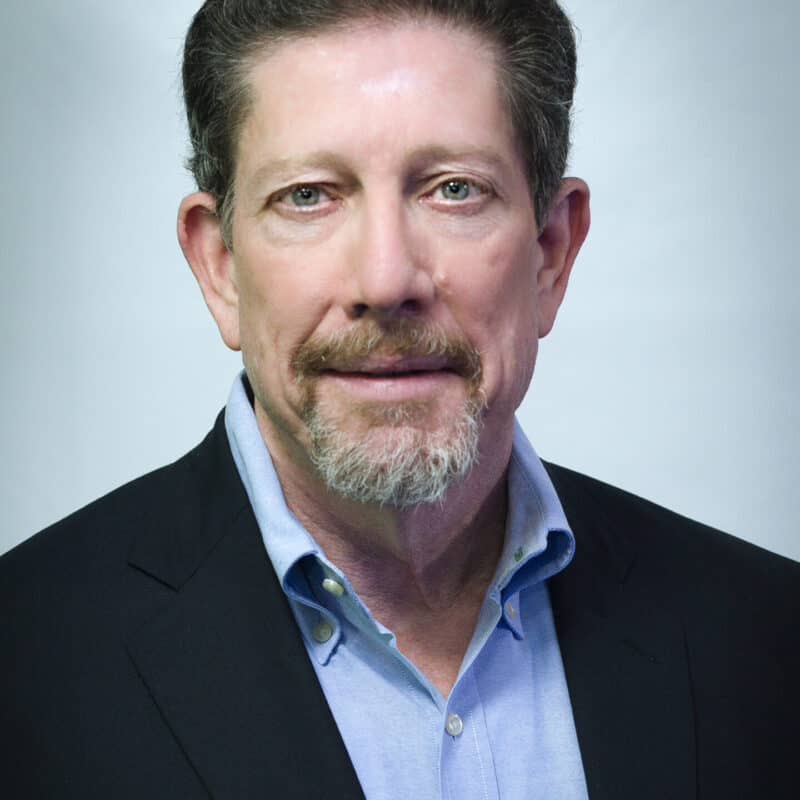 The Manufacturing Leadership Community’s mission is to enable its members to realize a better future by focusing on the intersection of advanced technologies and fundamental business change to create competitive advantage. Brousell leads a team of experienced technology and manufacturing professionals that provides thought-leadership content on a member-defined set of “Critical Issues” facing manufacturing, virtual meetings and discussions on those issues, and lives conferences and plant tours. The “Critical Issues” are part of the Council’s focus on Manufacturing 4.0, the next wave of industrial progress based on the Internet.

In his nearly five-decade career, Brousell has served in numerous leadership positions in companies large and small. In the early 1990s, he served as Editor-in-Chief of Reed Publishing’s Datamation Magazine, which was the standard of excellence in the IT magazine field for many years. In the mid to late 1990s, he served as Vice President and Editorial Director at Sentry Publishing Co., in charge of that firm’s Software Magazine, Client-Server Computer Magazine and Sentry Market Research publications. In 1997, he became Vice President of Strategy at Softbank Comdex, the organizer of the huge Comdex technology trade show and conference.

Brousell has received numerous journalism awards. In the late 1980s at Datamation, he received two consecutive Jesse H. Neal Editorial Achievement Awards, the highest award for business journalism in the U.S. Under his leadership at Thomas, the organization was cited 11 times for editorial achievement.

When it comes to diversity and inclusion, Smithfield Foods puts its commitments into action. The world’s largest pork processor has…

On Veterans Day, we honor the service members who safeguard our country, many of whom will go on to contribute…

To Carol Enneking, creating a diverse and inclusive workplace is less of a race to a finish line than an…

Manufacturers continue to face an alarming workforce shortage—which could result in 2.1 million unfilled jobs by 2030, according to a…

Last year, The Manufacturing Institute—the workforce development and education partner of the NAM—came to a realization: There were manufacturing conferences…