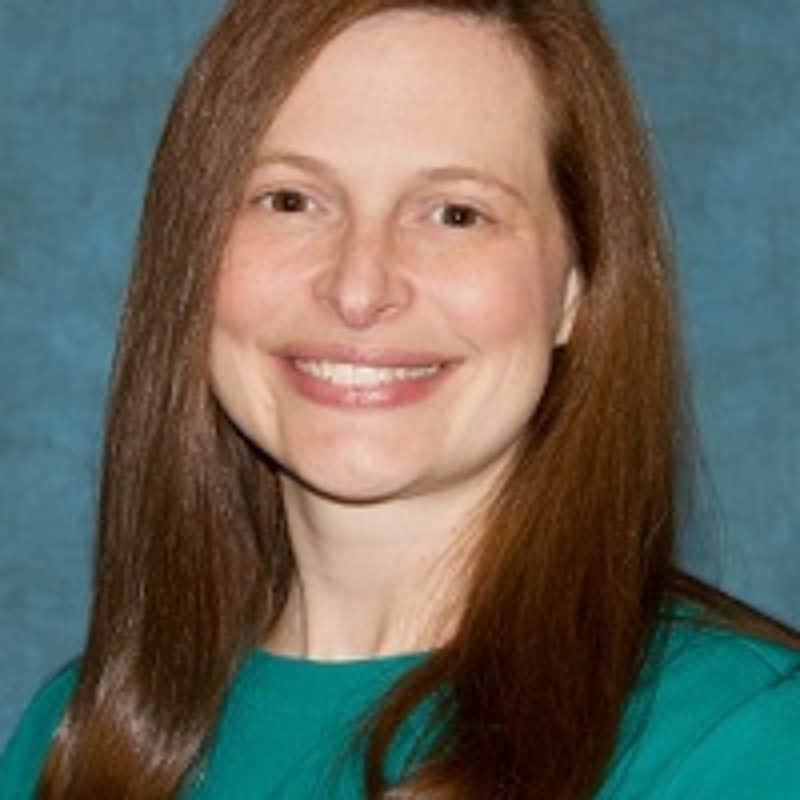 I am passionate about manufacturing because science and technology play a key role in the manufacturing process, allowing us to deploy new products in a cost effective way in order to drive global commerce.

As manager of strategy, science and technology, Courtney plays a vital role in the development and execution of many innovations within PPG. During her career in R&D at PPG, she has been a driving force behind the development of PPG’s patent-pending anti-fingerprint (AFP) coating. This technology significantly reduces the appearance of bothersome fingerprint residues on electronic displays, improving the usability and visibility of touch screens. The next generation of AFP technology from PPG that builds upon Courtney’s original work has already captured the attention of publications like Car and Driver magazine.

Courtney is committed to engaging with and influencing the next generation of talent in her industry. This includes one-on-one mentoring of new Ph.D. level scientists at PPG’s Coatings Innovation Center, working with undergraduate interns to help them understand what a career in science and technology actually looks like, and actively participating in campus recruiting efforts at Carnegie Mellon University. Courtney is making science and technology more accessible, understandable and attractive to those who want to use their skills and gifts to truly make a difference.

Courtney has made a difference in the community through her involvement in the PPG Colorful Communities project, an initiative aiming to enhance, protect and beautify neighborhoods where PPG operates. Collaborating with more than 100 colleagues, Courtney worked to rejuvenate 21 classrooms and eight bathrooms with fresh coats of paint at one of Pittsburgh’s underserved community schools.

Also serving as a volunteer for the Pittsburgh Regional Science & Engineering Fair, Courtney has helped budding scientists and researchers in grades six through 12 maintain and strengthen their interest in STEM. As a judge for the fair’s chemistry category, she has shared her skills, expertise and scientific approach with dozens of students, providing feedback, encouragement and support through one-on-one interactions. These efforts underscore one of Courtney’s core beliefs—that volunteers are critical to strengthening communities and that, by working together, they can make things happen.