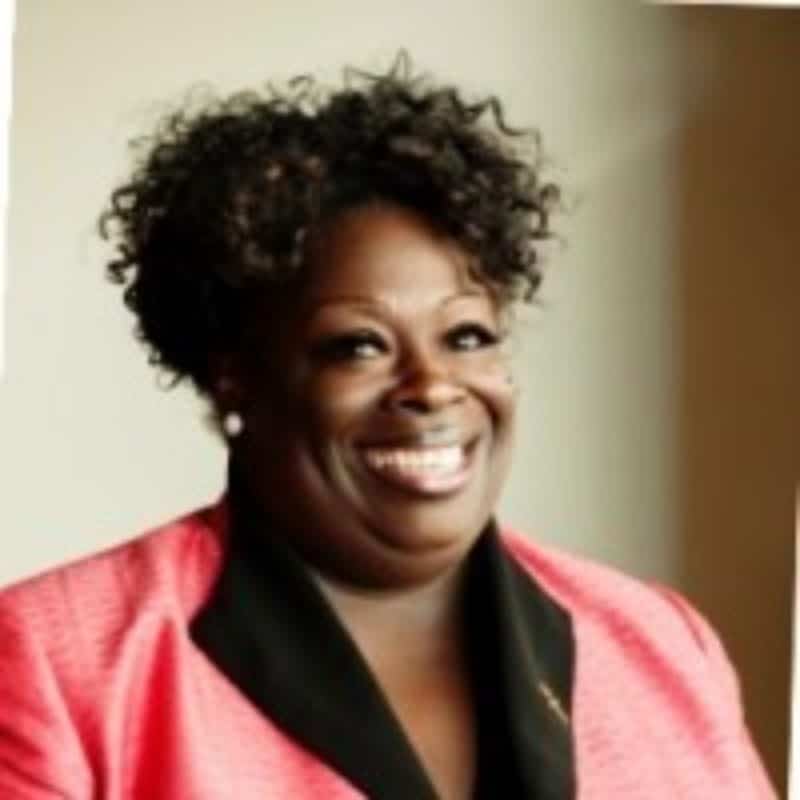 Constance Thompson, CCDP/AP serves as the Senior Director of Women’s Engagement for The National Manufacturing Institute (MI) the non-profit workforce and education-focused affiliate of The National Association of Manufacturers (NAM)- the nation’s largest industrial trade association. Thompson is responsible for partnering with The VP of Strategic Engagement and Manager of Women’s Engagement to lead the MIs’ rapidly expanding work with The STEP Women’s Initiative and support the overall growth of diversity and inclusion solutions in the manufacturing sector. Thompson is noted for her considerable expertise in the development, integration, measurement, and sustainment of successful D&I workforce, strategic partnership and culture change focused initiatives.

Prior to joining MI, Thompson served in a variety of Diversity & Inclusion focused roles with some of our nation’s leading Fortune 500, Ivy League and nonprofit institutions. Most recently, Thompson served as the Senior Director of Operations for the National Society of Black Engineers (NSBE). At NSBE, she served as the second in command and internal consultant to the Society’s National Executive Board and Executive Director and was responsible for leading all day to day operational and administrative functions for NSBE’s World Headquarters. In tandem, while at NSBE, Thompson collaboratively established and served as the Inaugural Project Manager for The 50K Coalition, a collaboration between our nation’s leading Inclusion focused engineering societies -(The American Indian Science and Engineering Society, The National Society of Black Engineers, The Society of Hispanic Professional Engineers and The Society of Women Engineers)- aimed at graduating 50,000 Female, Hispanic, Black and American Indian engineers by the year 2025. Prior to NSBE, Thompson served in various Diversity & Inclusion focused leadership roles with The American Society of Civil Engineers (ASCE), The American Chemical Society (ACS), Cornell University and Corning Incorporated.

Thompson is the proud daughter of a US Air Force Veteran. She and her family spent the majority of her developmental years serving on bases in the Eastern United States, Asia, and Europe. Thompson earned her B.S. in Political Science from Virginia State University and is a Cornell University Certified Diversity Professional/Advanced Practitioner (CCDP).

Washington, D.C. – As the National Association of Manufacturers and The Manufacturing Institute, the nonprofit workforce development and education partner…

A Hero Finds a Quality Career

Workers Without BAs Could Be Earning Much More

As more women enter the manufacturing industry every day, they need guidance from those who have already succeeded. Luckily, BASF…