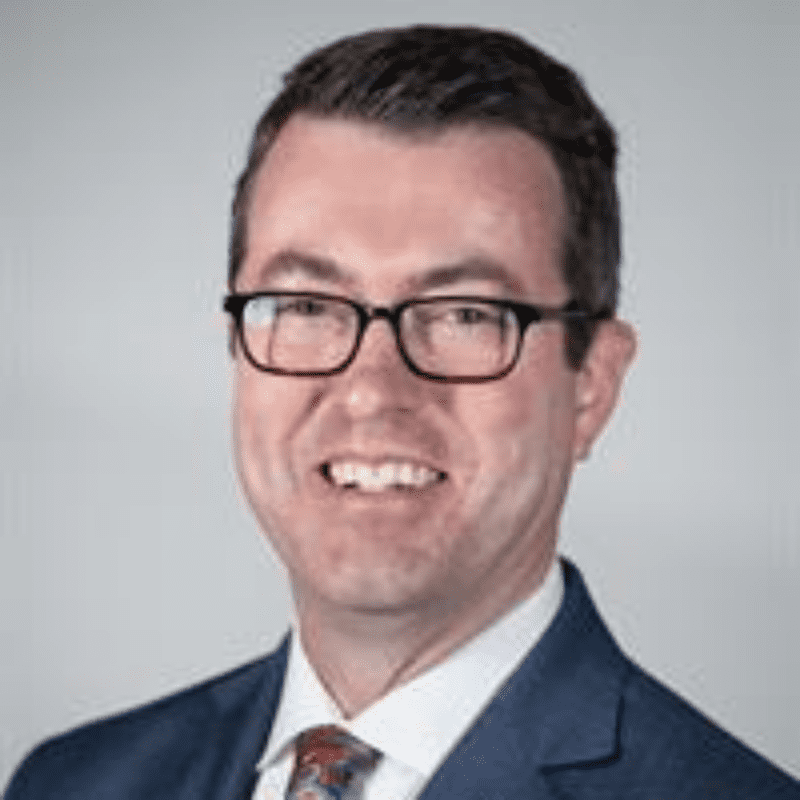 Chad Moutray is chief economist for the National Association of Manufacturers (NAM), where he serves as the NAM’s economic forecaster and spokesperson on economic issues. He frequently comments on current economic conditions for manufacturers through professional presentations and media interviews and has appeared on various new outlets, including CNBC. In addition, he is the director of the Center for Manufacturing Research at the Manufacturing Institute, the social impact arm of the NAM, where he leads efforts to produce thought leadership, data and analysis of relevance to business leaders in the sector.

Prior to joining the NAM, Dr. Moutray was the chief economist and director of economic research for the Office of Advocacy at the U.S. Small Business Administration (SBA) from 2002 to 2010. In that role, he was responsible for researching the importance of entrepreneurship to the U.S. economy and highlighting various issues of importance to small business owners, policymakers and academics. In addition to discussing economic and policy trends, his personal research focused on the importance of educational attainment to both self-employment and economic growth.

Prior to working at the SBA, Mr. Moutray was the dean of the School of Business Administration at Robert Morris College in Chicago, Ill. (now Robert Morris University of Illinois). Under his leadership, the business school had rapid growth, both adding new programs and new campuses. He began the development of an M.B.A. program that began accepting students after his departure and created a business institute for students to work with local businesses on classroom projects and internships.

Dr. Moutray is a former board member of the National Association for Business Economics (NABE). He is also the former president and chairman of the National Economists Club, the local NABE chapter for Washington, D.C. He holds a Ph.D. in economics from Southern Illinois University at Carbondale and bachelor’s and master’s degrees in economics from Eastern Illinois University. He is a Certified Business Economist™, where he was part of the initial graduating class in 2015.

In 2014, he received the Outstanding Graduate Alumni Award from Eastern Illinois University, and in 2015, he accepted the Alumnus Achievement Award from Lake Land College in Mattoon, Ill., where he earned his associate’s degree in business administration.