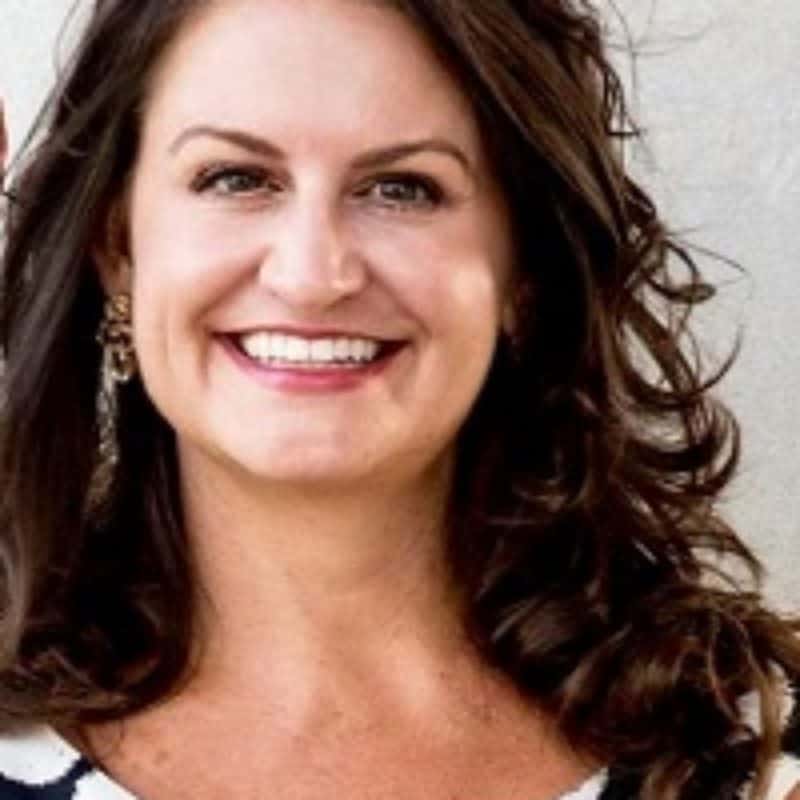 Babs Chase is the Vice President of Military and Veterans Programs at The Manufacturing Institute, the social impact arm of the National Association of Manufacturers (NAM), the nation’s largest industrial trade association.  In her role, Babs leads Heroes MAKE America- the Institute’s initiative to connect transitioning service members with the manufacturing industry creating a pipeline of skilled, credentialed candidates.

She has led outreach programs in myriad industries including Politics, Economic Development, Labor, Public Diplomacy, Corporate America and Defense.  Babs’s true passion is in the Defense industry connecting organizations wishing to be involved in the community by supporting those who wear the uniform of our country and the families serving alongside them.

In 2018, Babs launched Chase Magnolia Partners, a consulting firm focused on building partnerships to support clients striving to make an impactful difference in the Military Veterans community.  Previously, Babs worked on the Public Affairs Team in Corporate Responsibility at JPMorgan Chase & Co. where she was responsible for expanding the face of the Firm in the Mid-Atlantic region by building relationships and engaging with local stakeholders and civic leaders.

From 2011 – 2017 Babs orchestrated executive outreach on behalf of the U.S. Army Senior Leadership developing and maintaining a network of hundreds of external influencers to advise them on impactful opportunities for the Army.  She received the Department of the Army Superior Civilian Service Award and Meritorious Civilian Service Award in recognition for her contributions.

Babs served almost all 8 years in the Administration of President George W. Bush. She started out working in Intergovernmental Affairs and Public Liaison at the Department of Labor representing the Secretary with local and State governments and corporate and association leaders around the country.  Next, she joined the Public Affairs Team in the Office of the Secretary of Defense where she built an integrated Community Relations Program to inform influencers about the policies, programs, and goals of the Department.  She also led the Joint Civilan Orientation Conference, a program for corporate and community leaders to expand their understanding of the role of the defense around the world showcasing our military from all Services.  Babs also served at the Department of State Foreign Press Center where she coordinated the foreign press coverage of the 2008 elections for hundreds of international journalists.

A graduate of Baylor University, Babs is a proud native of Memphis, Tennessee.  She and her husband, Andrew Mickley (a Navy retiree), reside in Alexandria, Virginia with their Cavalier King Charles, Elvis.

Dan Mitchell didn’t expect to join the Army, which means he couldn’t have expected to translate his military experience into…

Manufacturers are looking to make their workplaces more diverse and inclusive—but what steps should they take? Following the murder of…

Brittanee Sayer is the sixth of seven siblings who have served in branches of the military. Given her family’s example,…

Who says longer lines for the women’s restroom are a good thing? Manufacturing CEO Gina Radke does. And here’s why—longer…

For most people, foam does not sound like a crucial part of the COVID-19 pandemic response effort—but it is. Adhesive-backed…

Every year, shop floors across the country open their doors to students, parents, teachers and community leaders to showcase modern…