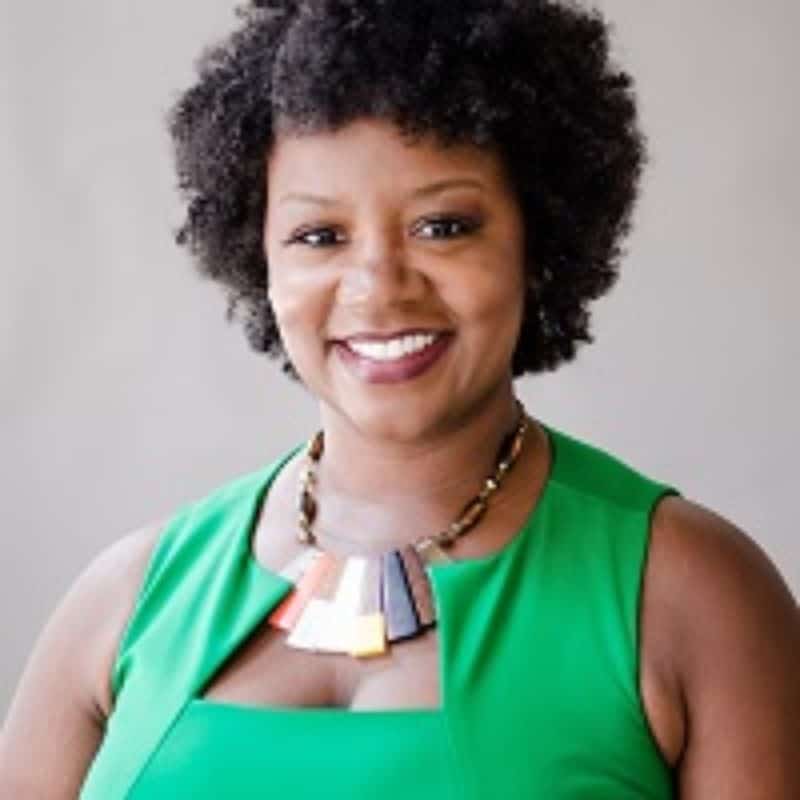 Manufacturing in a high tech field challenges you to surpass the laws of physics to create innovative solutions that change the world.

Annette has had an impactful career since joining Samsung Austin Semiconductor. Perhaps her most important contribution stemmed from a change in business culture that arose from the introduction of 14 nanometer (nm) development and mass production. As a member of the 14nm Transfer Core team in 2014, she was responsible for transitioning the product from the company’s mother site to Austin. Annette was subsequently tasked with developing a team of engineers and technicians to support the tasks required by Process Integration Engineering (PIE) on a 24/7 basis. This team has grown from two members to 33 well-trained technicians and engineers who have improved overall operations for PIE.

In 2016, Annette helped launch “The Mentor Ring,” which is the first employee-created and driven mentoring program at Samsung Austin Semiconductor. By 2019, the group had participation from multiple vice presidents, senior directors and more. In addition to mentoring new supervisors and managers during their transitions to leadership, Annette has worked personally with junior-level engineers seeking guidance on career development.

Annette is an avid volunteer in the Austin Metro area, with a focus towards minorities and women in STEM. She was invited as a keynote speaker for Huston-Tillotson University’s STEM Summer Program, AusPREP, which is designed to engage mostly underrepresented minority students in grades seven through 12 and was also highlighted as a Hidden Figure of Austin for her varied volunteer efforts. In 2019, she was asked to join the Central Texas Council for GirlStart, an organization focused on engaging middle and high school girls in STEM-related fields. These opportunities have allowed Annette to share her story with more than 1,000 minority students and counting. Through active participation in panels, discussions, workshops and events, Annette not only shares the blessings and accomplishments she has had, she continues to educate others about the obstacles, challenges and victories they may face in the workforce.