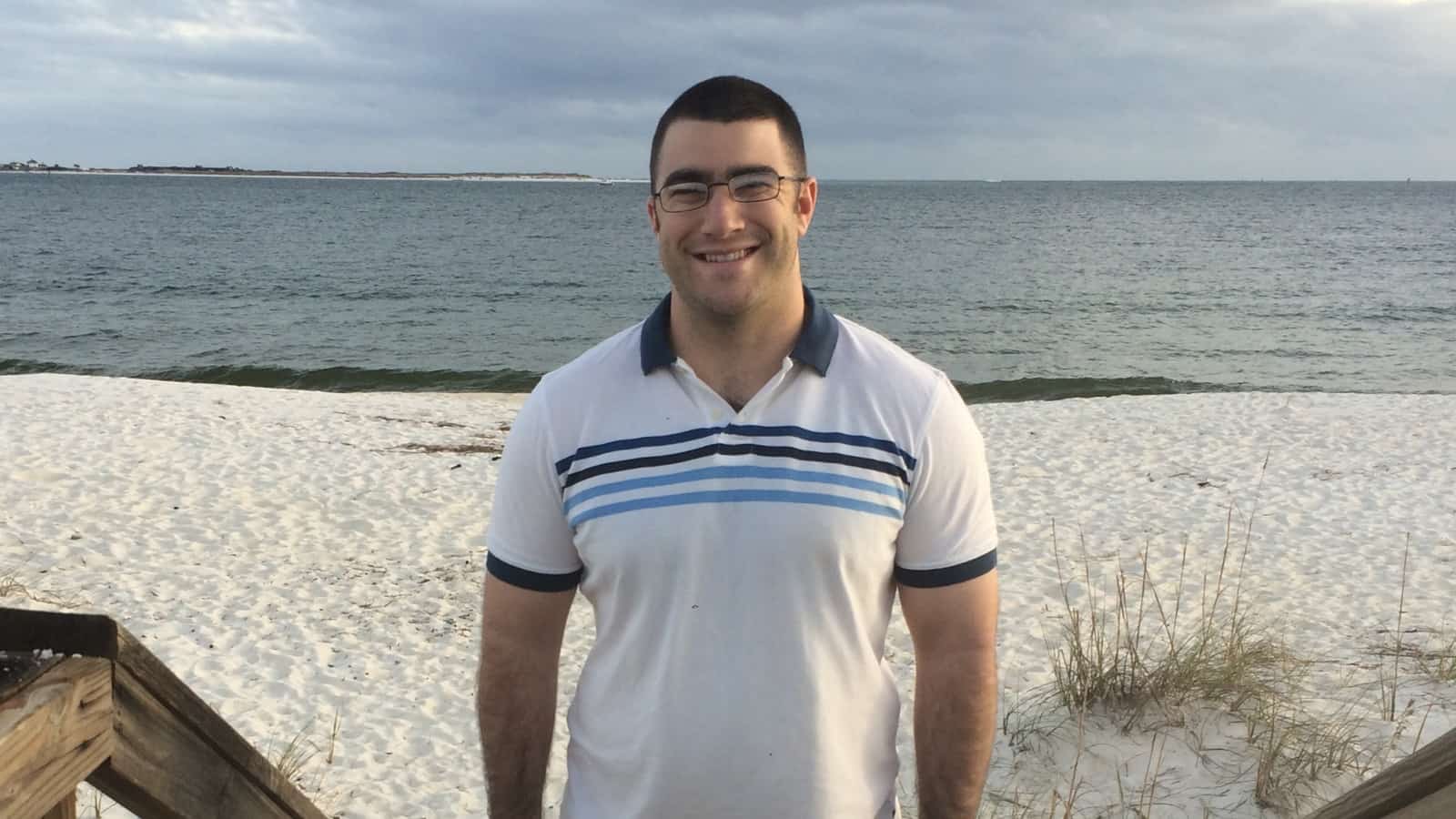 Dan Mitchell didn’t expect to join the Army, which means he couldn’t have expected to translate his military experience into a career in manufacturing. But thanks to The Manufacturing Institute’s Heroes MAKE America program, that’s where he is now.

The son of Fish and Wildlife Service officials, Mitchell set his heart on the Army while a Boy Scout in high school. As he describes it, he entered West Point as “a bright-eyed, bushy-tailed 17-year-old”—and faced a wake-up call. It wasn’t at all like the movies!

Instead, Mitchell learned that Army life involved doing a great number of small, important things effectively. He spent time in maintenance at industrial facilities, managing safety and operations, and tracking armored units and heavy vehicles. Whether he was keeping his room clean or doing inspections or ensuring the safety of weaponry, he learned that routines were vital. It was a lesson that would serve him well in his next career.

A new job: As he begins his new role as a production supervisor at Daikin Applied Americas in Minnesota, Mitchell sees manufacturing as a natural fit. “What I did in the Army doesn’t directly translate to what I’m doing now, but it’s pretty darn close,” he says. “I’ve still got a lot to learn, but I’d be way behind if I hadn’t gotten the Heroes training.”

Words of advice: “For anyone who has been a leader in the Army—as long as you’re willing to learn and put in the work—manufacturing is an obvious choice.”