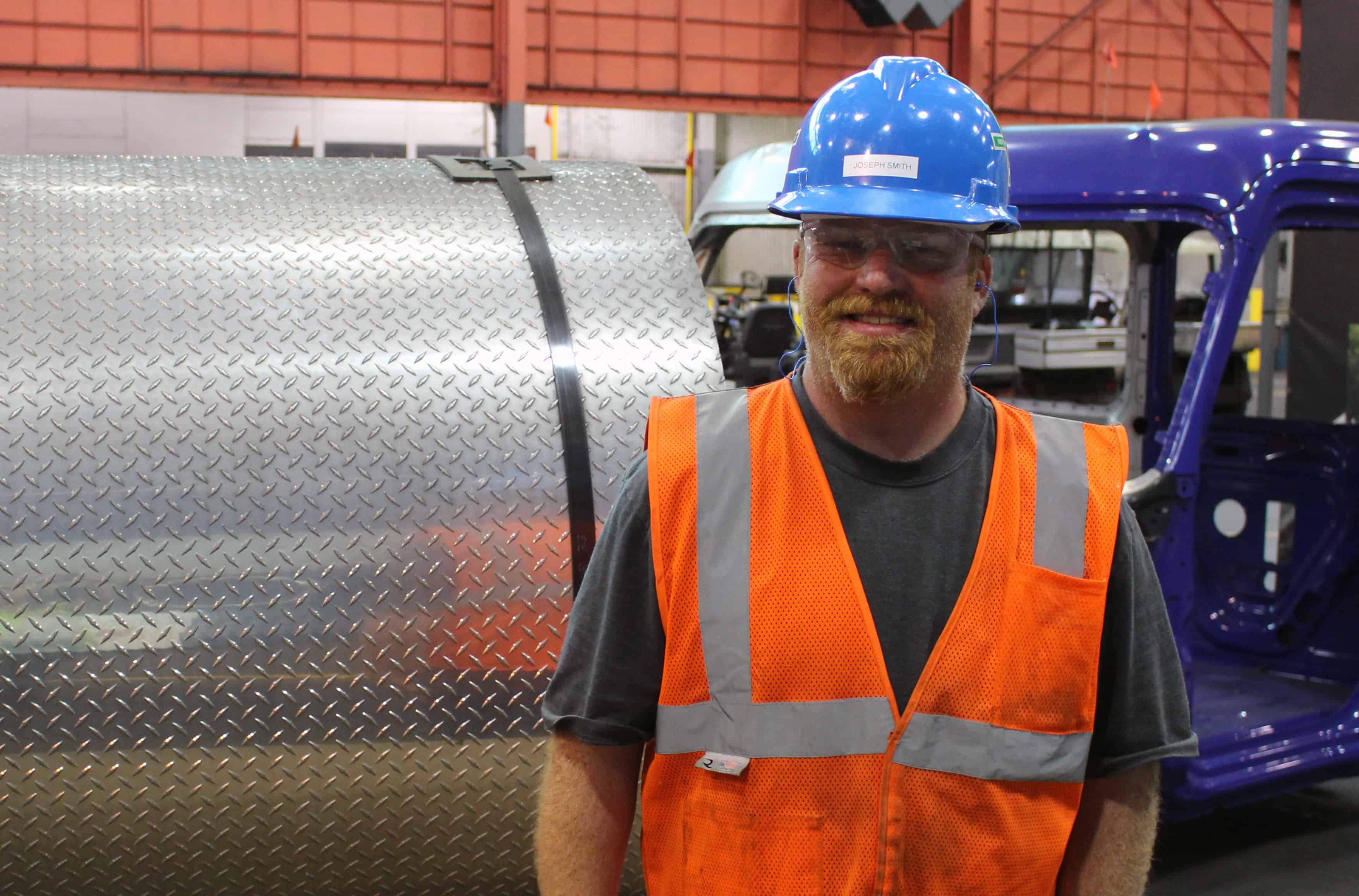 Joseph Smith spent 20 years in the military, beginning as a mechanic working on Apache helicopters and serving for most of his career as a maintenance supervisor in the U.S. Army. Today, he’s a maintenance unit supervisor based in Davenport, Iowa, at Arconic—a worldwide light metals manufacturer creating products for sectors from aerospace to consumer electronics.

Initially, Smith didn’t know how he’d adapt to civilian life after two decades in the military, but he was immediately impressed with The Manufacturing Institute’s Heroes MAKE America program, which aims to connect manufacturers with highly qualified candidates and offer transitioning service members manufacturing-related training and support, creating a pipeline between the military and manufacturing.

“I was trying to decide what I wanted to do after the military,” said Smith. “I was looking into the different programs and apprenticeships the army offered, and once I got to the description of Heroes MAKE America, I knew that was what I wanted to do.”

Smith grew up interested in how things are made. “I used to watch that How It’s Made series on TV,” he said. For him, his new job makes sense. He still enjoys watching how aluminum is made from raw material and seeing it become a finished product like the wing of an airplane.

“There’s so much that goes into the products that we use and the things we see on a daily basis,” he said.

Smith has been impressed by the similarities between his role in the military and his current position. While the transition to civilian life could have been challenging after two decades in the military, he immediately found manufacturing was uniquely suited to his skills.

“I could almost instantly tell,” Smith said. “The way that the maintenance portion of Arconic runs was very similar to, day-to-day, how working in the military was.”

Smith encourages other veterans to consider making the same move he did and emphasizes the number of jobs available to skilled workers.