Brittanee Sayer is the sixth of seven siblings who have served in branches of the military. Given her family’s example, she always knew she would serve her country. But what would come after that? The answer: manufacturing, thanks to training at The Manufacturing Institute’s Heroes MAKE America program. 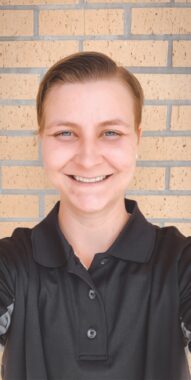 Her military experience proved useful to the career change. Sayer spent most of her seven years in the service working as a generator mechanic at Fort Riley. She was in charge of maintaining tactical, utility and precise power generation sets, internal combustion engines and associated equipment—a job that included running power for Fort Riley’s hospital. When she decided to leave the military, she wanted to keep employing these skills.

Heroes MAKE America: Prior to her Army service, Sayer had worked at Wolverine, which manufactures military boots—“I went from making the boots, to wearing the boots,” she says. Given her experience in the Army, she thought a return to the industry made sense, and that the training offered by the Heroes MAKE America program would help her advance further.

The onset of the COVID-19 pandemic in March required a few changes to ensure safety, but Sayer says the program adapted effectively. Adjustments included:

The new career: Recently, Sayer accepted an offer of employment at General Mills, and expects to start by the end of the month. She says the Heroes program helped get her resume in front of every possible employer. Since she graduated from the program in May, she’s received a range of job offers from across the United States.

The last word: “I tell all my friends still in the Army: if you can do the Heroes MAKE America program, do it,” says Sayer. “It’s a great opportunity, and it really does help.” 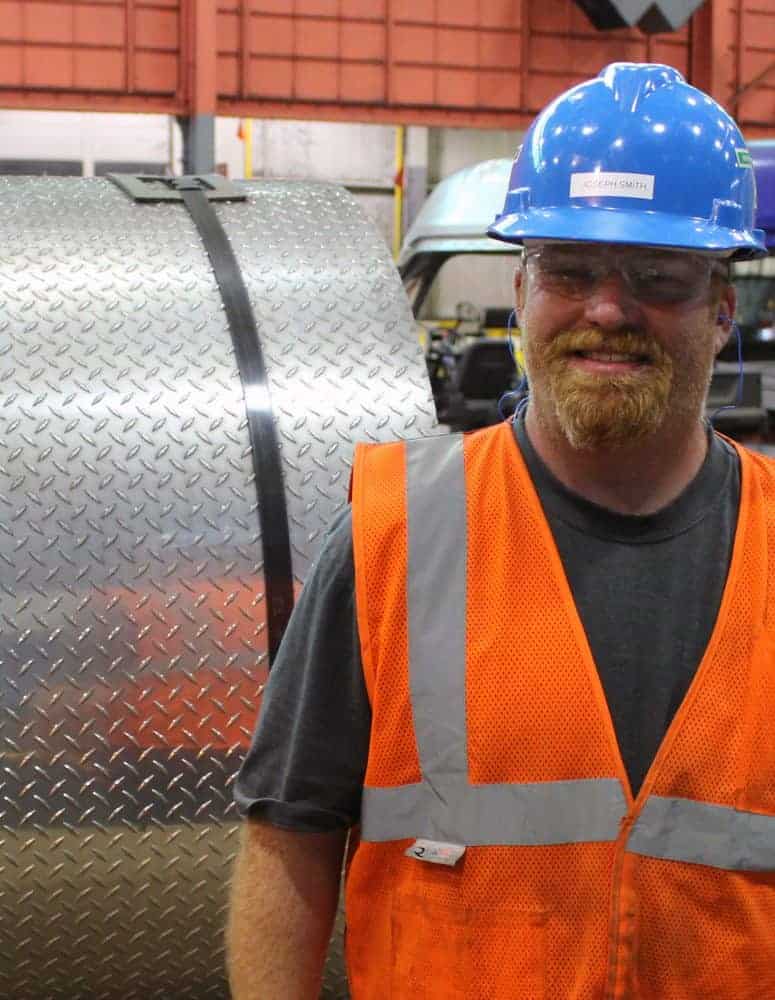