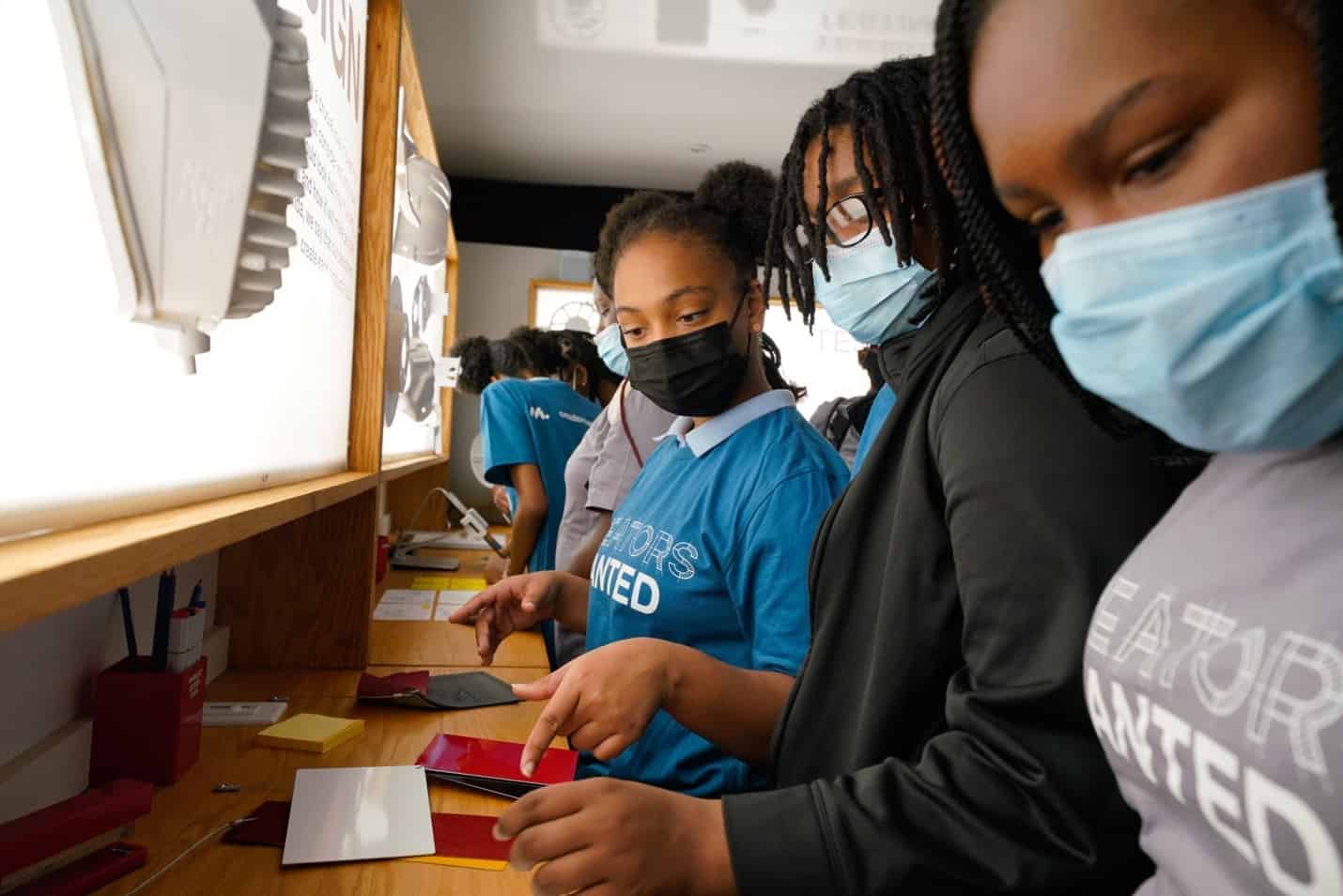 The Creators Wanted campaign was created to recruit new talent, change perceptions about modern manufacturing and inspire the next generation of creators. Starting this week, the Creators Wanted Tour Live began visiting cities around the country to bring that message directly to Americans. The first stop: Columbus, Ohio.

The Tour Live features a series of escape rooms mounted on a mobile unit, with challenges that are intended to show participants how modern manufacturing actually works—and to be fun at the same time. During its four days in Columbus this week, more than 350 students got to participate, from Canal Winchester High School, Horizons Science Academy, Mechanicsburg School (Entertainment Tech), Sunrise Academy, Marysville Early College High School, Southwestern Career Academy and Millennium Community School.

The tour stop in Columbus also featured a number of exhibits and demonstrations, including opportunities to:

A tour of the tour: The photos and videos from the Columbus events give you a taste of the excitement. Here, a few students begin the experience at the PTC AR demonstration: 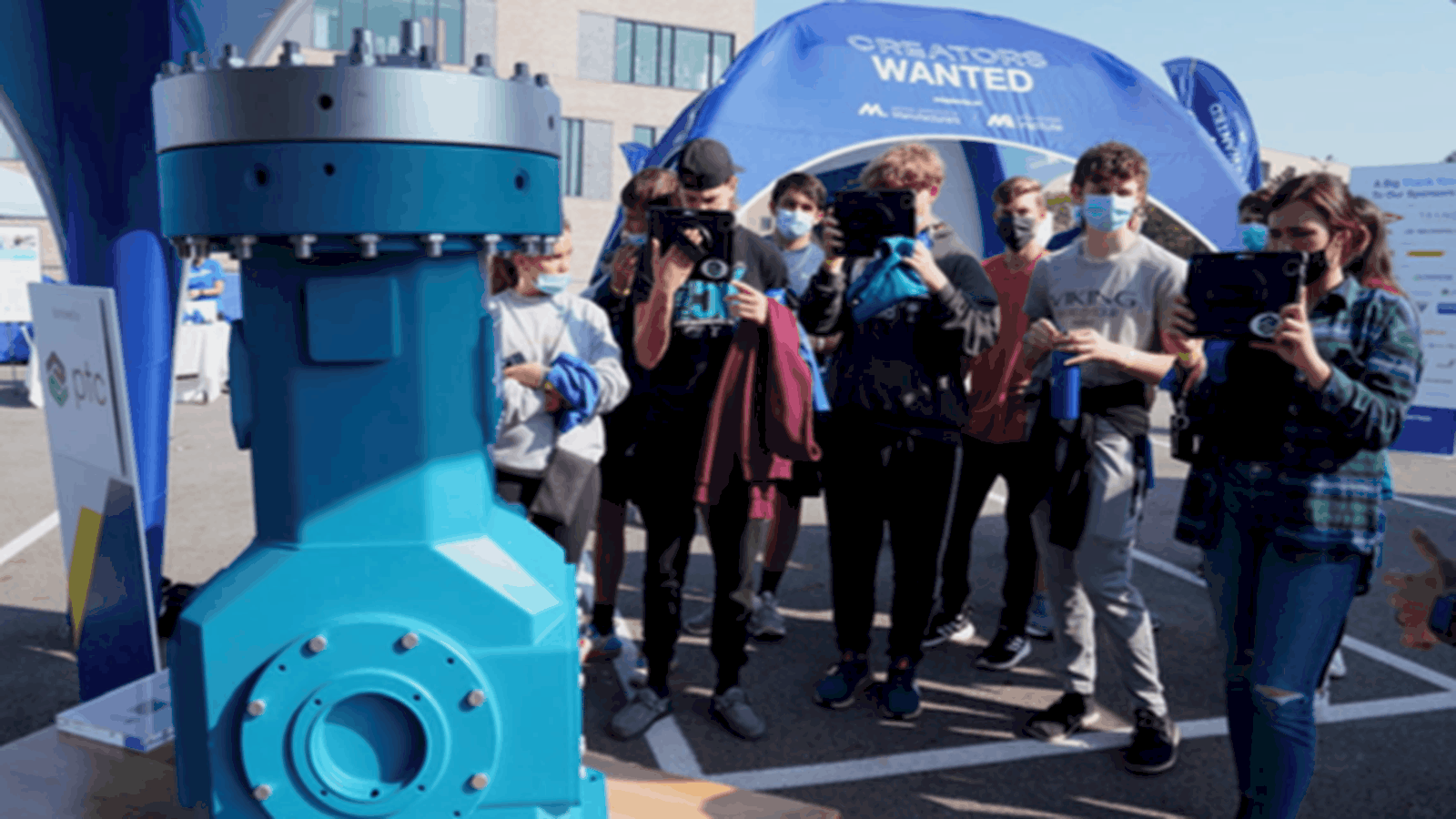 Here are some students trying out the escape room and using the sort of creative thinking required for a manufacturing career: 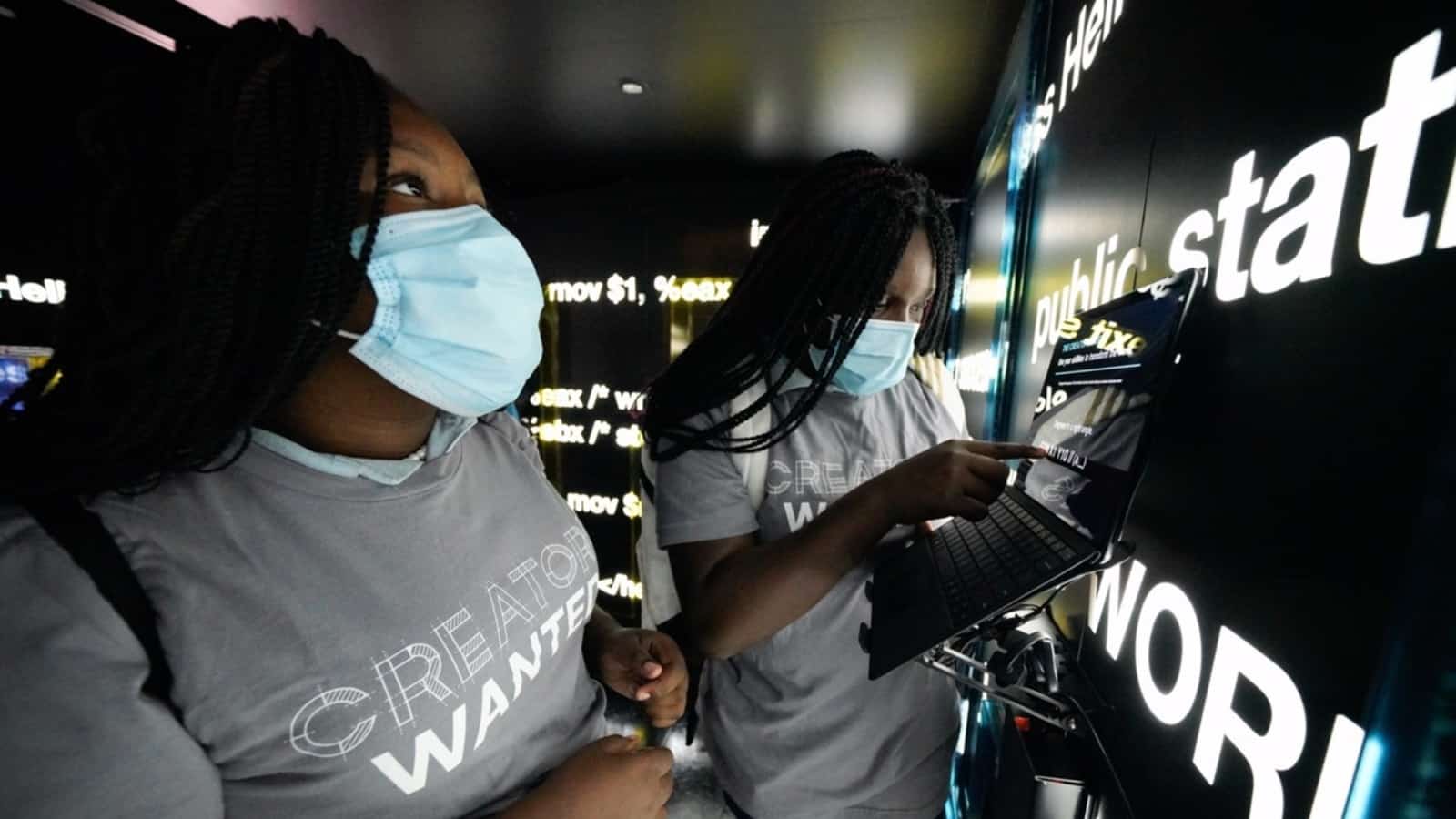 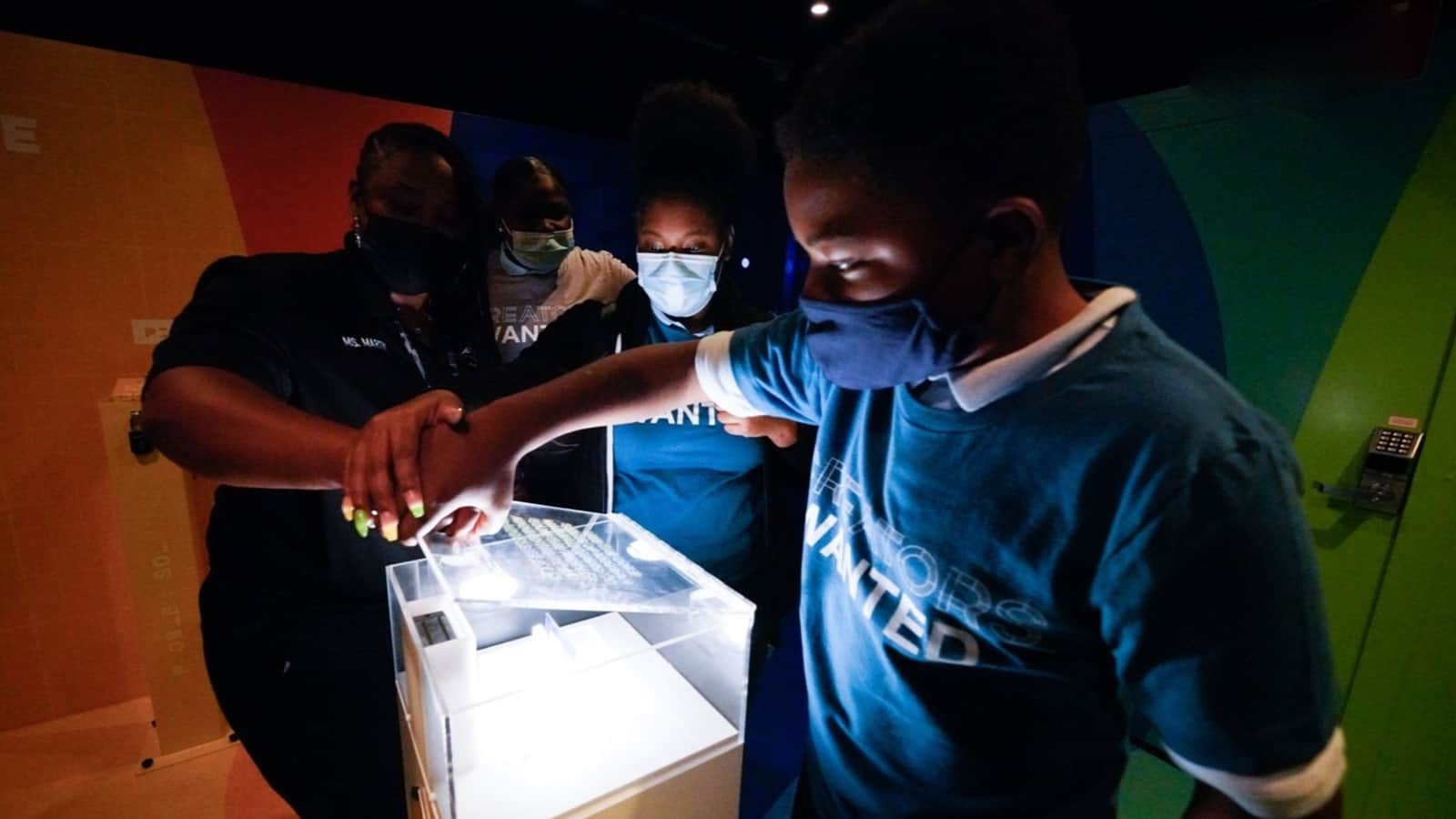 Below, NAM President and CEO Jay Timmons takes a look at one of the Honda automobiles that were on display. 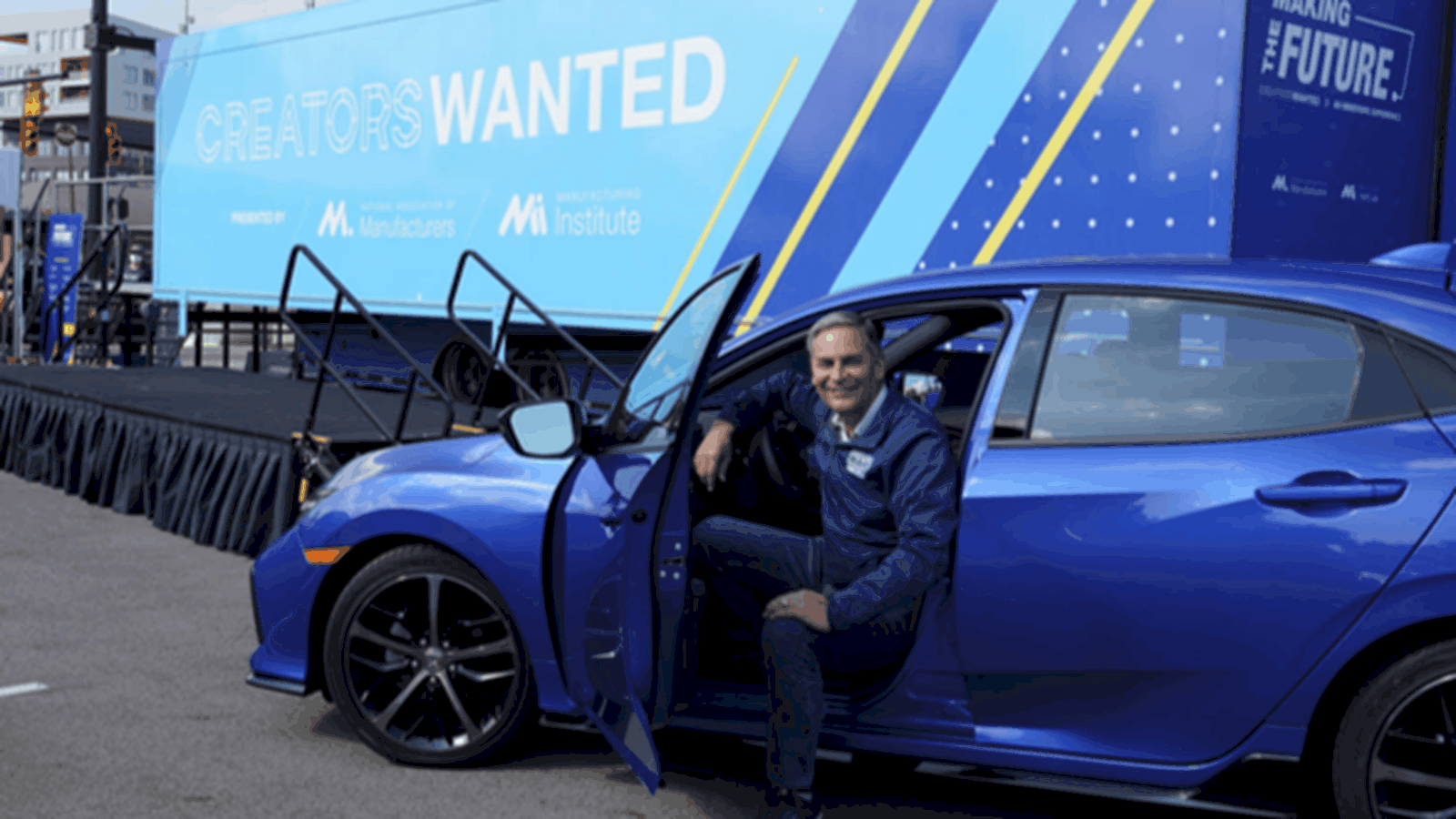 The satisfied “smizing” of some successful manufacturers-in-training: 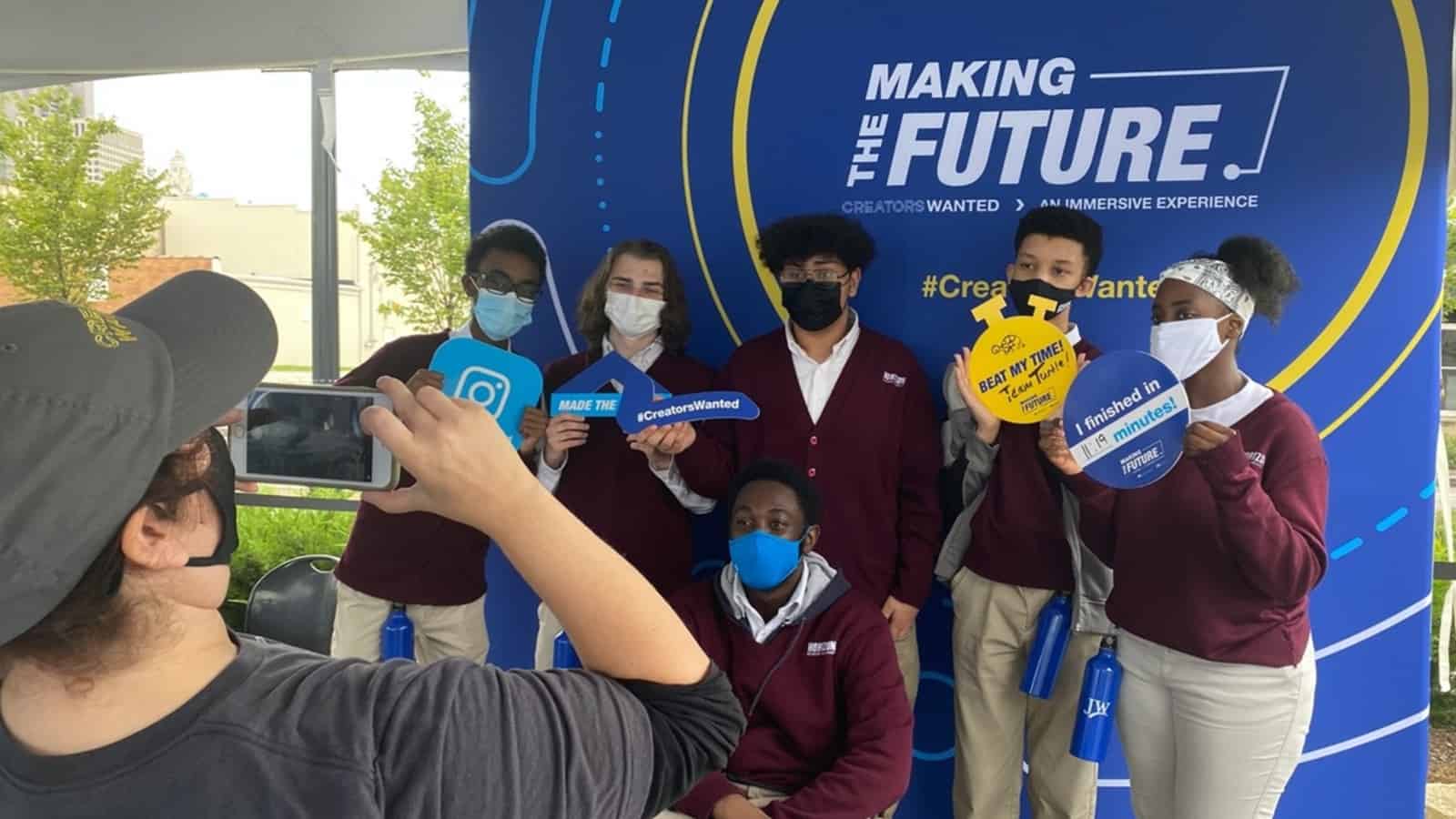 NAM Vice President of Brand Strategy Chrys Kefalas, and the chief strategist of the campaign, caught up with some students to see what they thought of the experience.

The reception: The tour stop in Columbus created a splash, receiving coverage in the press and attention from state and U.S. officials. Sen. Rob Portman (R-OH) put in a plug for Creators Wanted, encouraging students and parents to check out the tour.

Reserve your spot to check out the future of manufacturing at https://t.co/q6L7bOFxH3 https://t.co/eQt6C7zN5B

"You can learn to do anything, and there is a place for you to do that in Ohio where we will help you make sure that you have the skills to live whatever dream you have."

The reach: The digital and media campaign around the Columbus tour stop also had a big impact, with more than 404,000 impressions, 4,200 clicks and 111,000 video views. It’s also on its way to more than 10,000 email signups from individuals interested in manufacturing career paths. 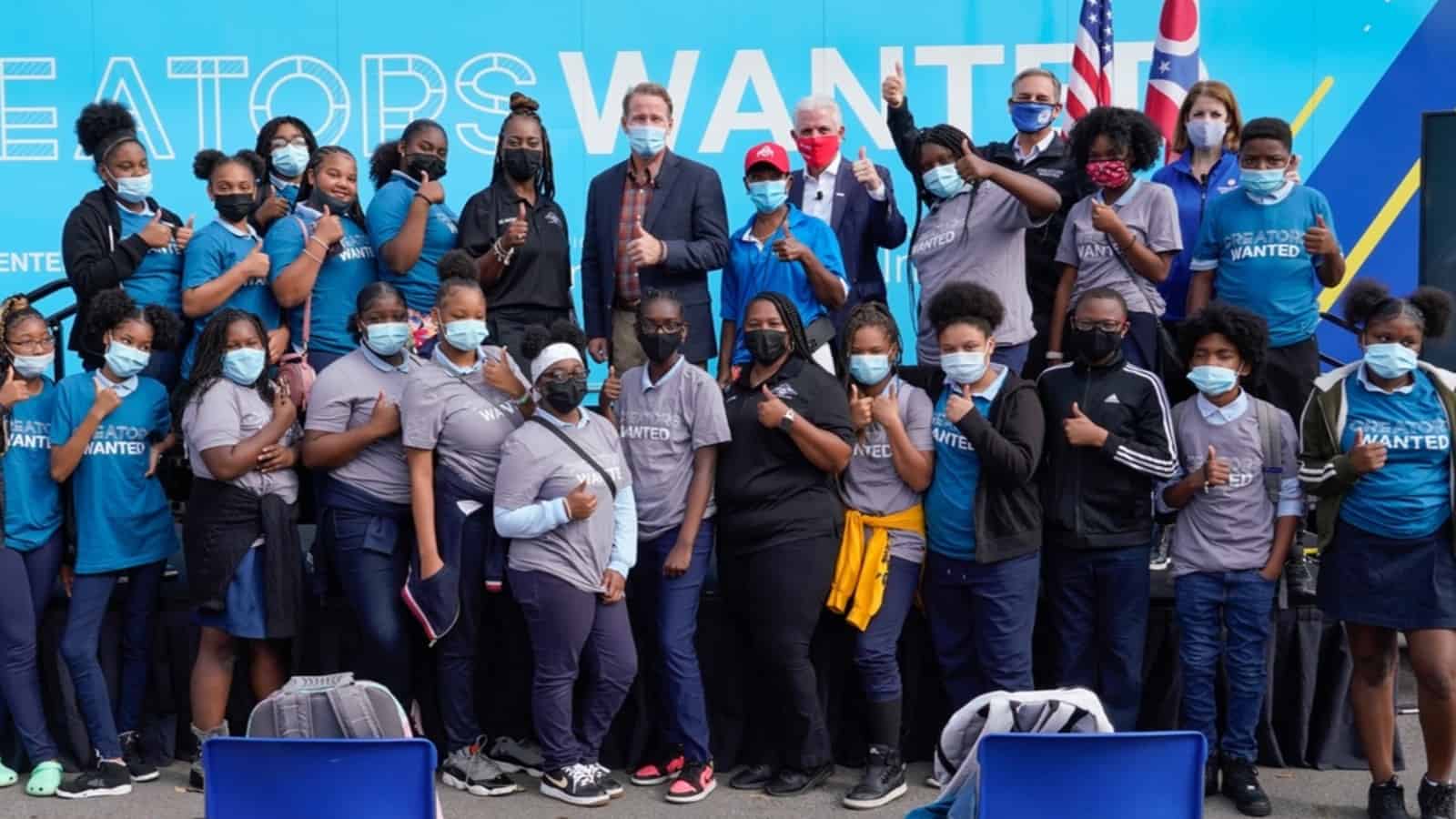 The last word: As Manufacturing Institute Executive Director Carolyn Lee said at one of the events, “The challenge is significant: we have nearly 900,000 open jobs in manufacturing today—a new record. The promise is real: there can be many more people earning great livings and creating our future working in manufacturing in the United States.” 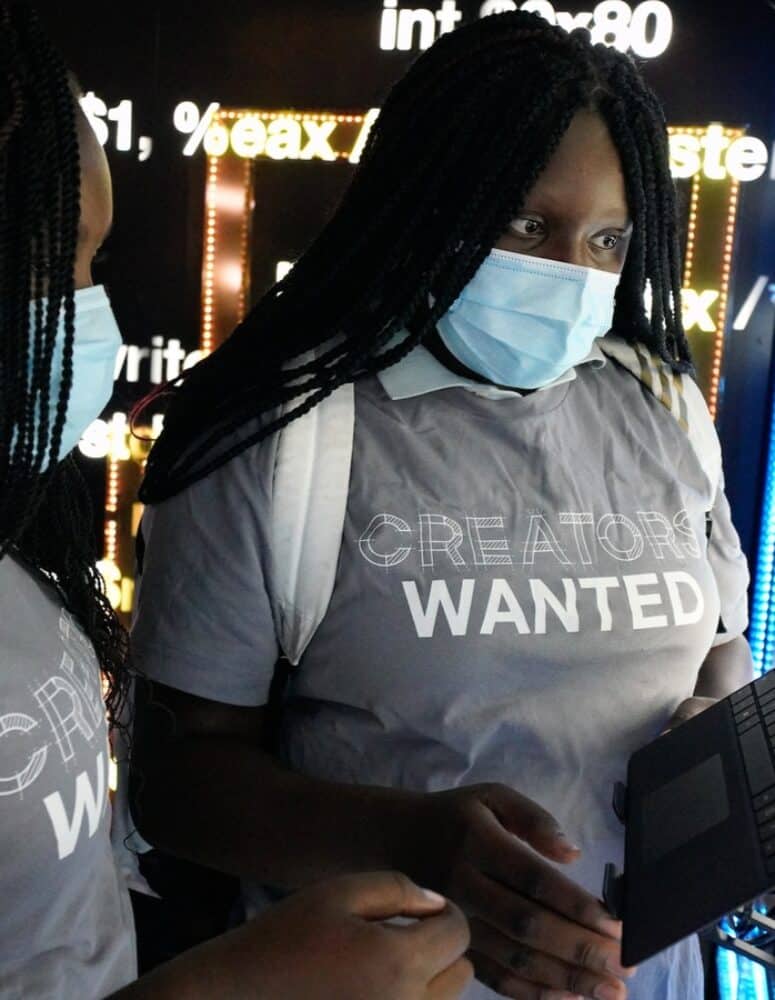 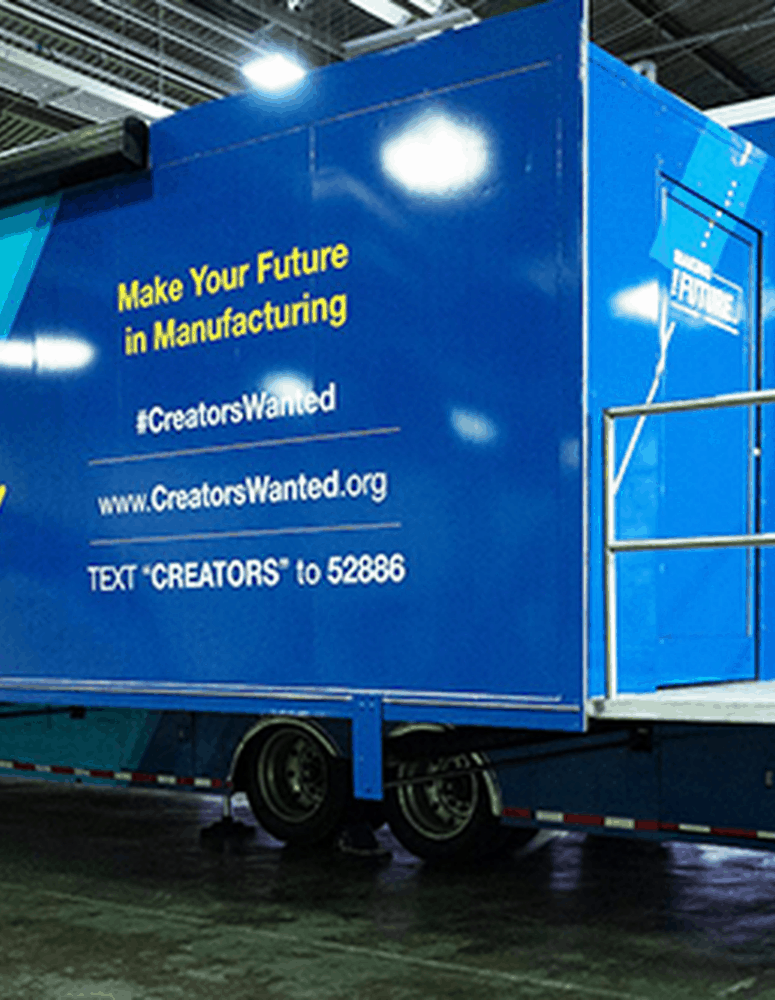