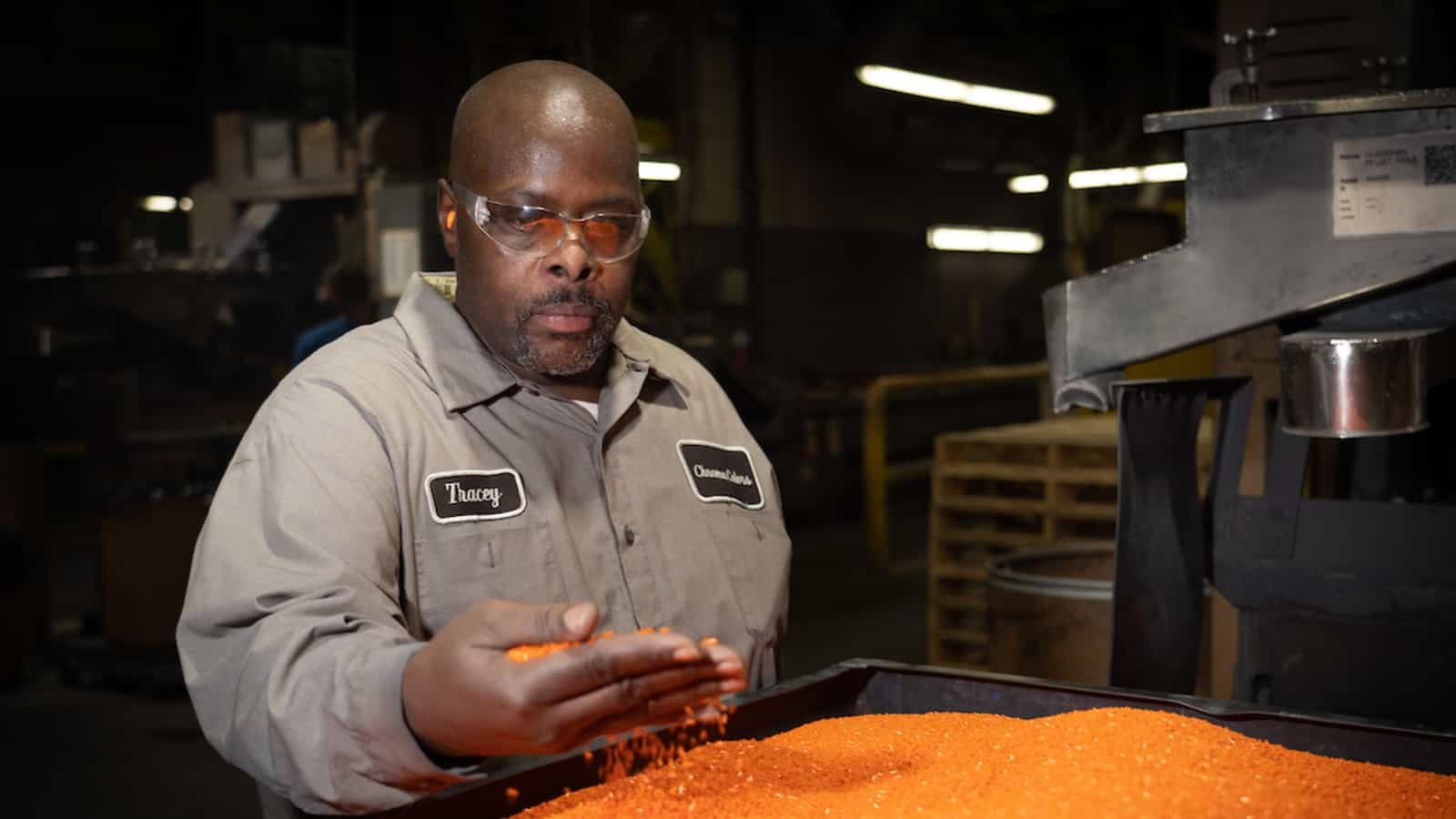 Manufacturers seeking smart, loyal, hard-working employees who are in it for the long haul need to be scouring online career sites and hitting the college job-fair scene with gusto—or do they? Chroma Color Corporation Vice Chairman Matt Barr would say no.

Staying power: Amid a pan-industry skilled-labor shortage and unprecedentedly high job turnover, Chroma Color hopes for some relief in the form of more second chance employees, who come to the company through a partnership with the North Carolina Department of Public Safety.

Making the most of an opportunity: Barr attributes much of the low recidivism and turnover to the company’s policy of paying good wages and ensuring that workers have support systems in place.

Successes: Stories of second chance employees who have risen among the ranks at Chroma Color and changed their lives completely are many.

Advice for other manufacturers: Barr, who says the competition for second chance workers is heating up as other companies start to see the state corrections system as potential hiring grounds, thinks more manufacturers would do well to embrace second chance hiring—but only for the right reasons. 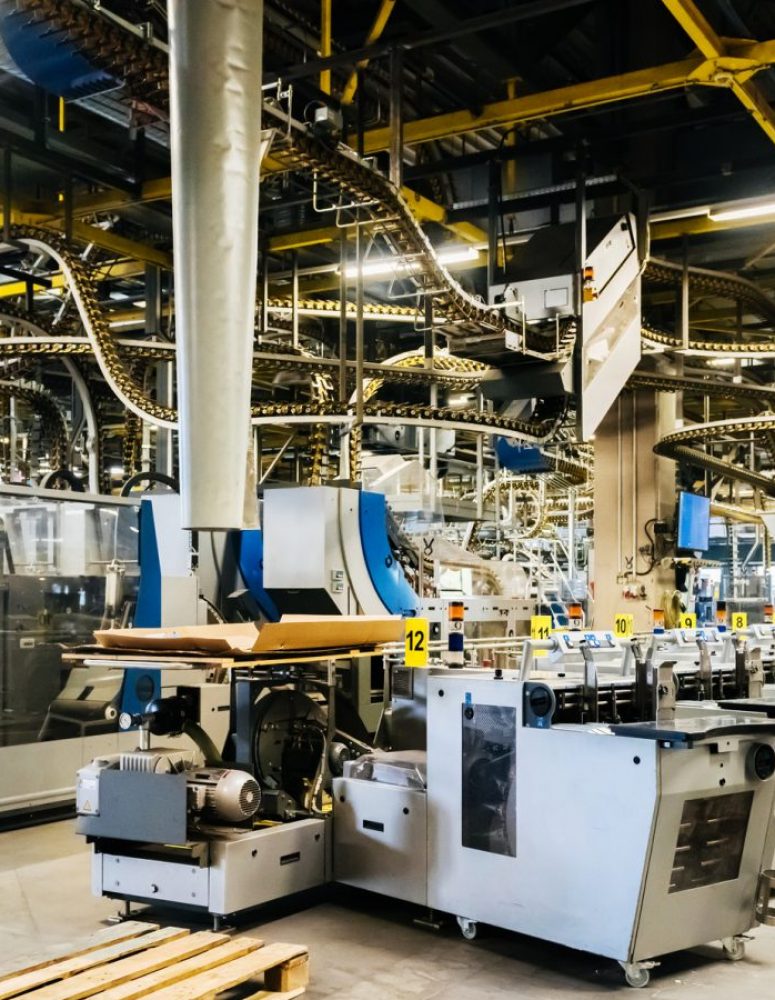 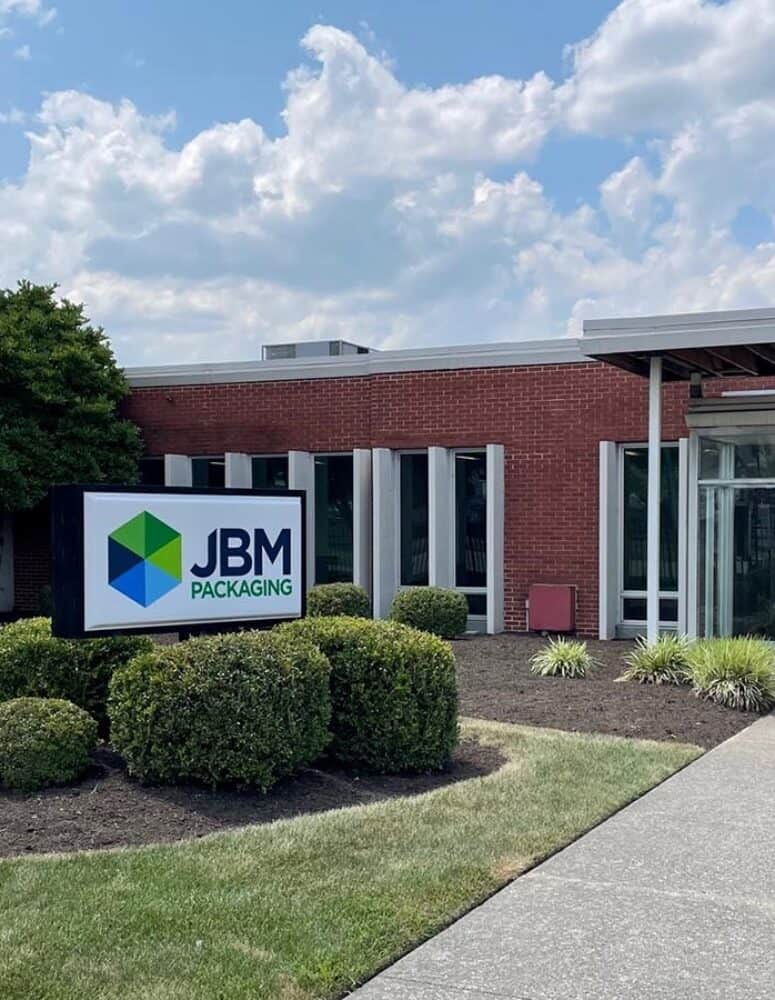 JBM Packaging Is the Place for Second Chances
View More