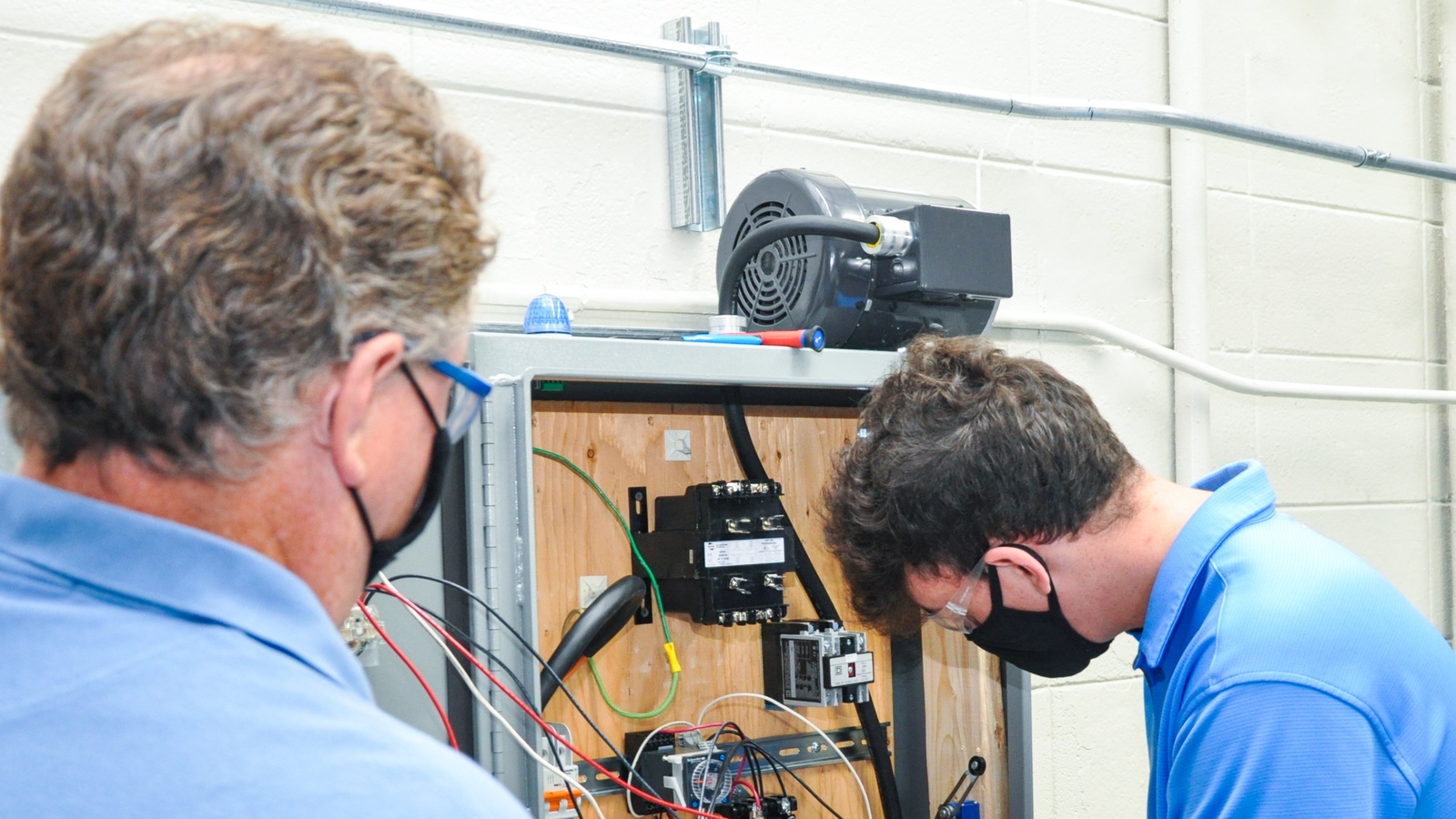 “The concepts of manufacturing were part of my childhood,” says Bleser. “There was a lot of Lego-building, and stuff like that.”

Still, Bleser didn’t get a chance to hone his skills until high school, when he was accepted into a program that offered courses on manufacturing at a local college, St. Philip’s College in San Antonio, Texas. Near the end of his program, his professors at St. Philip’s encouraged him to take the next step by signing up for the FAME program’s local chapter in Alamo.

The experience: Through the program, Bleser was offered a role at Toyota, where he spent two years doing hands-on work while also accruing college credit.

The people: Bleser also enjoyed working with other program participants as part of a group, getting to know individuals who were interested in manufacturing and even advising and mentoring younger students after his time in the program was up.

The job: Bleser graduated in May and was offered a full-time position at Toyota in August. He is now employed as a maintenance officer at Adient, one of Toyota’s on-site suppliers—and credits the FAME program with giving him the tools he needed to be successful.

The road ahead: Bleser’s experiences in the FAME program and at Toyota have shown him that there are opportunities available in manufacturing for people with all sorts of different talents and interests. He has big plans for the future:

The last word: “There are so many ways to work in manufacturing,” said Bleser. “From maintenance, to quality, to logistics, to management, there are a lot of different places you could find yourself. Anybody with any skill set could be valued.” 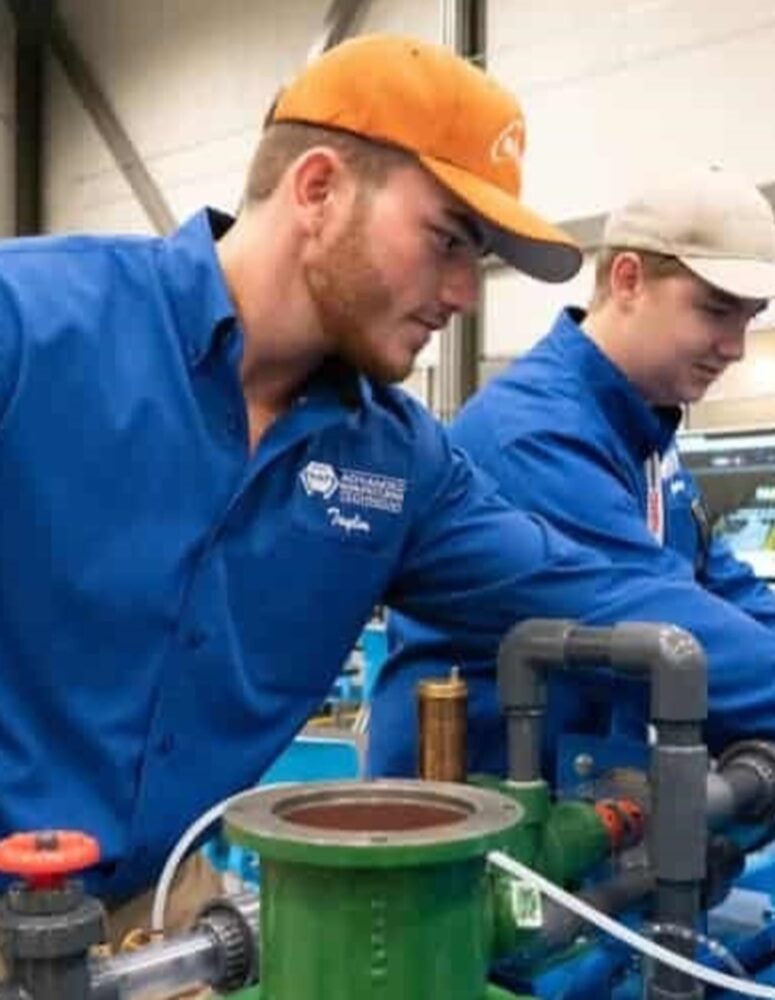 The MI Gets Funding for FAME