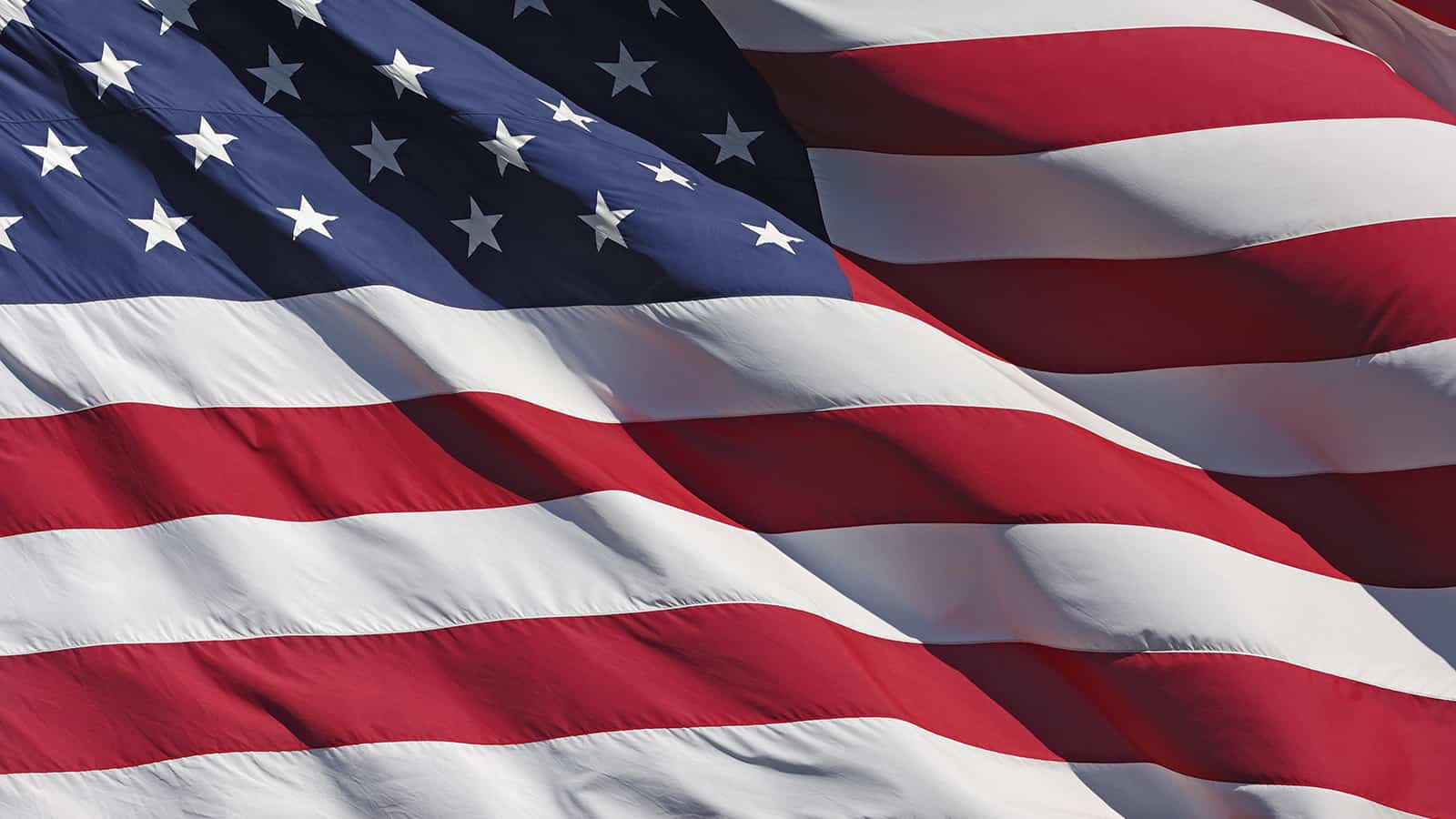 Hugo Hinojosa loved being in the military. He served 22 years in the U.S. Army, with time in eight different duty stations. His service gave him the opportunity to get a degree, travel the world, see different places and forge close-knit friendships that he says will last a lifetime. When it came time for him to transition out of the military, he was open to ideas—and during a career skills program briefing at Fort Hood’s Copeland Center, a presentation from Heroes MAKE America captured his attention.

Endless opportunities: After a career spent moving around the globe, Hinojosa was hoping to stay in his home state of Texas for the long term. During the presentation from a representative of Heroes MAKE America, he was struck by the breadth of roles the manufacturing industry offered.

A unique experience: Hinojosa began his time in the program in the midst of the COVID-19 pandemic, which meant that some elements had to be adjusted to fit the logistical reality. But participants still received plenty of engagement: classroom lessons were shifted to a virtual format, and students met with program managers two at a time for a few hours every week. While it required a fair amount of self-direction and motivation, Hinojosa said that the program supported him as he learned at his own pace.

A powerful network: Hinojosa found the networking aspect of the program to be especially valuable once he began looking for work.

The right stuff: The work paid off. Hinojosa received several offers and ended up getting hired by WestRock Company through meetings that were set up by Heroes MAKE America. He began as a member of the company’s management trainee program and was quickly recruited to work as a business partner in the human resources department. He sees his new career as a natural extension of his time as a service member.

Today, Hinojosa encourages other transitioning service members to see themselves in a manufacturing career—and most importantly, to recognize their own skills.

The last word: “Don’t sell yourself short,” said Hinojosa. “Believe in the skills the military has given you. You’ve been trained and given skills that will pay dividends out here in the manufacturing industry. And the work ethic that’s instilled from day one is going to show.”

A Hero Finds a Quality Career